5 tech gadget startups that changed the Game in 2017 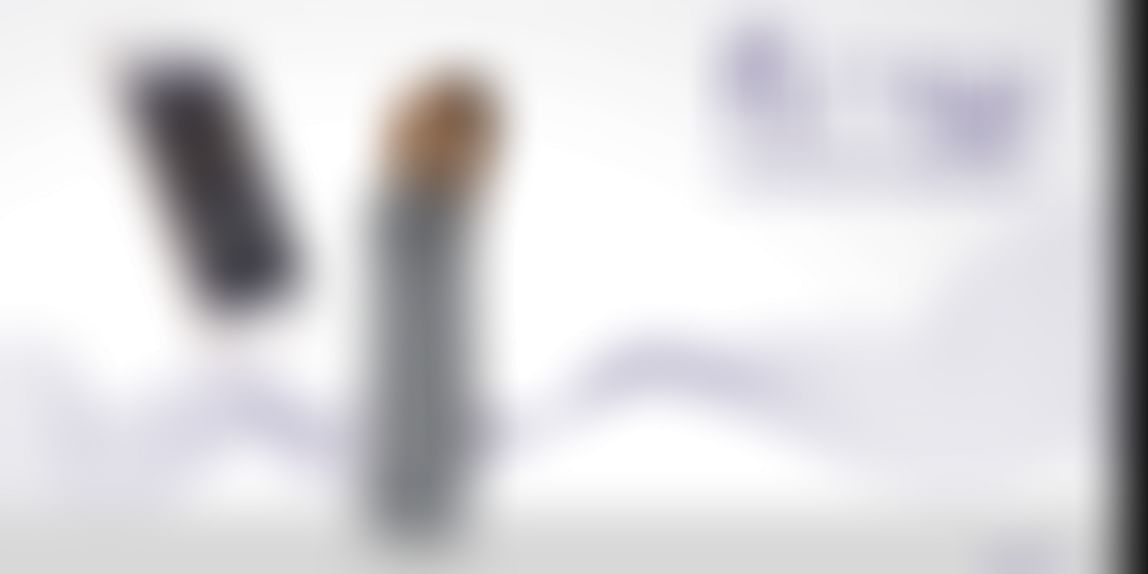 These tech gadget startups are impressive!

It seems that a day can’t go by without another company pitching the next big thing in their industry. There are so many startups throwing ideas out there that it can be hard to keep track, but even so a few smart gadgets always stand out from the crowd.

These are some of the most innovative and inspiring gadgets put forward by startups in 2017 so far. They may have little to do with each other directly, but they all share a spark of creative genius and serve as key examples to others who are looking to disrupt markets. 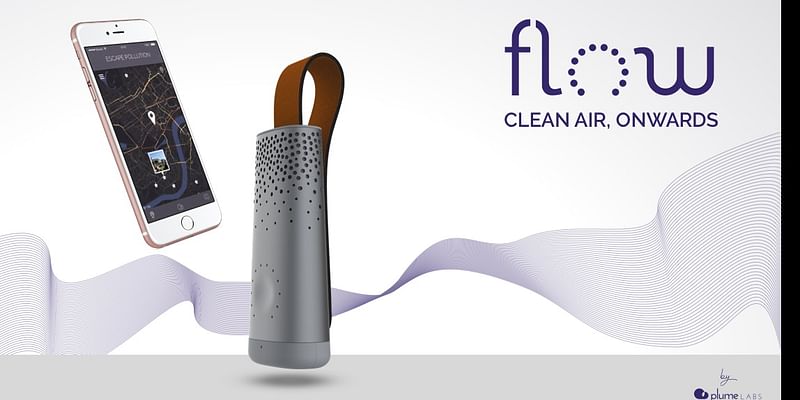 Air pollution is a major problem in many urban centers around the globe. It’s no joke, the WHO published a report in 2014 which pegged the number of premature deaths linked to air pollution at 7 million people. That’s scary and understandably plenty of people are worried about how clean their air is.

Plume Labs, who won the 2017 CES Innovation award, have come up with the Flow Air pollution detector. This is just the latest innovation award the plucky team of Parisian scientists have received for their efforts towards clean air and climate change technology.

The Flow is an app-connected sensor that lets you know exactly how clean the air around you is and gives you the information you need to steer clear of potentially toxic air.

Automation is going to be one of the key factors shaping the future of the world, but even the most advanced robotic systems still have a long way to go compared to the versatility of the human hand.

One of the big challenges is getting a robotic arm to lift and place fragile objects such as eggs or porous soft fabrics. A company called Grabit Inc. seem to have solved this problem by using electrostatic adhesion technology. Their special-sauce robotic manipulator is poised to revolutionize automation in several industries, especially clothing and shoes. So it’s no wonder that this startup has been backed by Nike and has quickly raised $25m in funding.

Using an incredible combination of machine learning and their almost-magical electrostatic manipulator is a revolution in manufacturing robotics. Grabit is going to be one to watch. 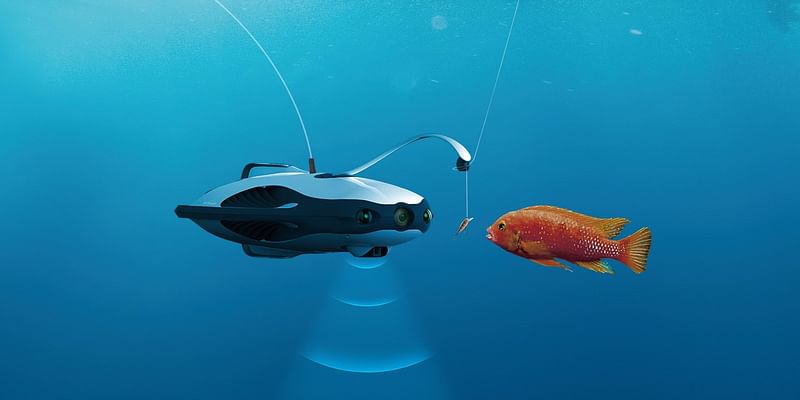 Drones are commonplace in our skies now, but it’s not the air that can house unmanned vehicles. Robotic submersibles have been a staple of scientific research for decades, but they haven’t really been something for private commercial use.

A company called PowerVision has started to change that with an underwater drone meant for use in (of all things) fishing.

The PowerRay drone can place a hook with bait at a precise location, locate fish and provides a live 1080p stream, straight to a mobile VR HMD if you want it to.

The sensor-suite built into the PowerRay allows it to provide information on fish distribution, temperature, the landscape and more.

The PowerRay may not seem like much of a big deal, especially if you don’t care much about fishing, but it’s a big push forward for submersible drones for regular people and there are plenty of uses besides fishing.

PowerVision itself is a company from Shenzhen, one of the greatest innovation hubs in the world. They already have a range of left-of-field drone products, but this is an outstanding first entry it what may become a hot market.

Smartphones now have cameras so good they can be serious cinematic tools, but there are still many aspects of smartphone camera technology that’s holding it back from greatness.

One example is the general lack of optical zoom, although that’s being mitigated by dual-camera systems in some newer phones. A much bigger issue is that of camera stability. Unless you want to card a small tripod around, you’ll have to resign yourself to shaky footage.

The Tiffen Company under the Steadicam brand has launched a Kickstarter for an affordable and lightweight device that promises to make those smartphone films look way more professional without compromising on mobility.

The Volt is the brainchild of the legendary Garret Brown, who invented the original Steadicam and it’s already far surpassed the funding goal, so there’s no reason to think that it won’t come to market. It’s another CES 2017 award-winner on this list. 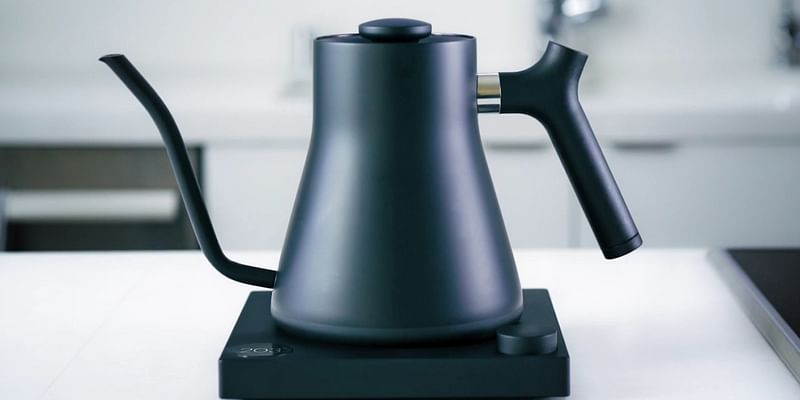 When you ask the geekiest of geeks to list the top gadgets today, it no surprise that kettles don’t feature on the list. And yet, artisanal coffee and coffee continues to grow. Millennial audiences have an incredible love for coffee more refined than the instant variety.

It’s in response to this market demand the Startup Stagg has put forward an incredible design for an intelligent kettle. The EKG kettle has variable temperature control so that your coffee is brewed to the exact specifications you want it to be. It’s a beautiful, simple and minimalist gadget, but the EKG+ adds even more intelligence through mobile app integration.

With the app-enhanced version you can store recipes and fully control the kettle remotely. It’s not just coffee either, tea can also be brewed very precisely using the same technology.

The EKG is one of the devices on the vanguard of smart kitchen gadgets and shows a very different future for the way we nourish ourselves in the future.

Although these gadgets are all from different industries and are aimed at varied problems and needs, they all share the same spirit of innovation and make you ask, “why didn’t I think of that?”.

The true strength of a startup is seeing a need that no one else has thought of and getting in on the ground floor, so all five of these gadgets are worth saluting for their vision and courage.

Of course, there are plenty of ways to do that without having to design and market a gadget. Just as inspiring is the story of Big Book Box ,a startup that’s caught on to the idea of curated book boxes. A novel concept in this digital eBook world. Just one of many great ideas that continue to impress and spread hope around the world.

All Images are the property of their respective owners and are used under the Fair Use doctrine relating to review and critique.