The pros and cons of trading bitcoin

Bitcoin prices have flirted near the $5000 during this month and many financial analysts have increased their interim price target from $5000 to $10000! This cryptocurrency has indeed surpassed many expectations and has even outperformed any currency every year since 2010 aside from 2014. Even in this month, property for the first time will be able to be purchased using Bitcoin. Yes, British property developers(Knox group) are offering an exclusive international property in the heart of Dubai to be purchased with Bitcoin. With much more hidden potential waiting to be unlocked, Bitcoins can reach astonishing heights. Before you decide to hop on board, here are some of the pros and cons on putting your money on Bitcoins!

With huge gains but high danger as well, bitcoin can make one a fortune or rob of one’s fortune. Before going into the real deal, use for example Trading Game bitcoin simulator.

- Bitcoin has hit a whooping $74billion in market value and is at the mid $4000 value. There was much celebration when bitcoin passed the $1000 mark at the start of 2017 but now it has more than quadrupled its value. As you can see in the past history of bitcoin, its long-term gains is definitely not something to be trifled with.

- Big brands are accepting bitcoins. Microsoft, Paypal, Subway, Reddit, Steam, Bloomberg and loads of other companies are currently accepting bitcoins as payment. With prices of bitcoins moving, a bitcoin now could get you years of supply of footlongs at subway or even expand your gaming library to a gamer’s fantasy on the Xbox store.

- Bitcoin has high volatility. Recently on September 5th, Bitcoin fell $300 due to China’s ban on cryptocurrency crowd funding methods. On May 27th 2017, after smacking a record high of $2700, Bitcoin prices dropped drastically by 30% over the next 2 days. Bitcoin has no real place in a retirement portfolio or even leveraged ETFs. With prices able to swing like this, investors need to be prepared.

- Bitcoin has been exposed to hackers and scandals and it has happened many times. The 2015 Silk Road scandal and 2016 Bitfinex theft are prime examples on the danger of investing in bitcoins. In this year, hackers have not be idling either as they hit Bithumb which owns more than 75% of South Korean Bitcoin. Hundreds of millions of won has been lost. 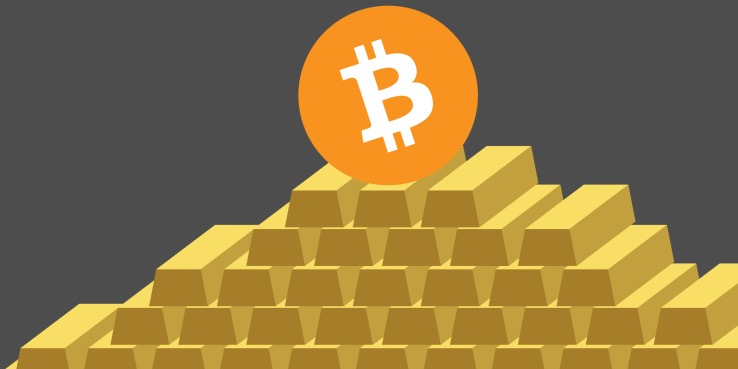