Why every MBA graduate should work for a Start-Up at least once? 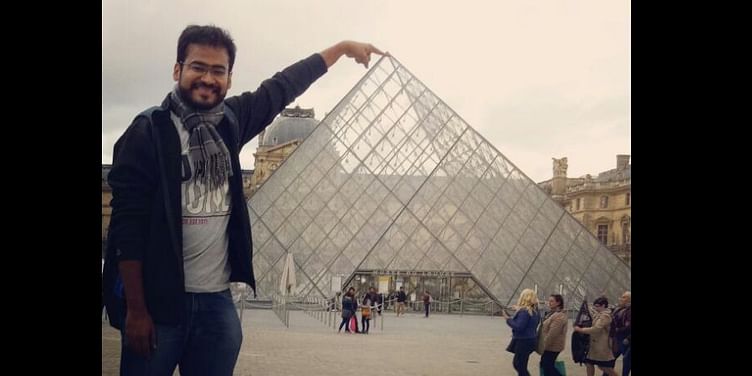 "OfBusiness" after "MBA from FMS", What! Why?

In case you are wondering that this article will tell you insights about Placements at a B-School / FMS, then I might disappoint you.

Just like most of FMSites, I was placed at a premier sought after firm, offering a six digit monthly package, International stint, Fast-track Leadership profile etc.. and was super happy about it.

It was sheer luck, and god’s grace that I got yet another job offer by this never-heard-of firm called “OfBusiness”. Three words Ruchi, Co-Founder at OfBusiness consistently mentioned were “SMEs”, “Credit” and “Trade” and the only three words I could think of were “Growth”, “Disruption” and “Uncertainty”, Even though odds were against the favour, I chose my heart’s call and said yes within minutes.

Since then there have been moments during social gatherings when people judged me because I don’t have an “HUL” or a “Morgan Stanley” written on my Business card even after securing an MBA degree from FMS Delhi. My parents are annoyed because it’s difficult for them to respond to society’s inquisitiveness as to “After FMS, beta kahan job kar rha hai?”

There were a lot of questions by friends, family and faculty as to why a start-up over a corporate “branded” job? Since 20th April till date every new day seems like a new challenge. A Start-up with a correct team provided me the opportunity to think and work like an entrepreneur, along with entrepreneurs, for entrepreneurs. The culture and the freedom to explore, experiment, fail, fight back, argue, learn is just so unique and unparalleled as compared to any well-established corporate giant.

A Start-up gives the opportunity to lay down with your colleagues late at night, in a tipsy mood, looking at the stars and planning the change you wish to see the next day at a PAN India level (which actually gets executed).

By now you must be wondering about companies which failed, companies where employees were given pink slips in masses; Undoubtedly every coin has two sides. What is worth considering is, Do you just wish to be a yet another cog In a huge wheel for next 5-7 years?

A start-up is worth a thought at least; Even if you fail, You’ll get stronger (as far as it doesn’t kill you).

Life is what you make of it!

Once an OFBian…. Forever One! 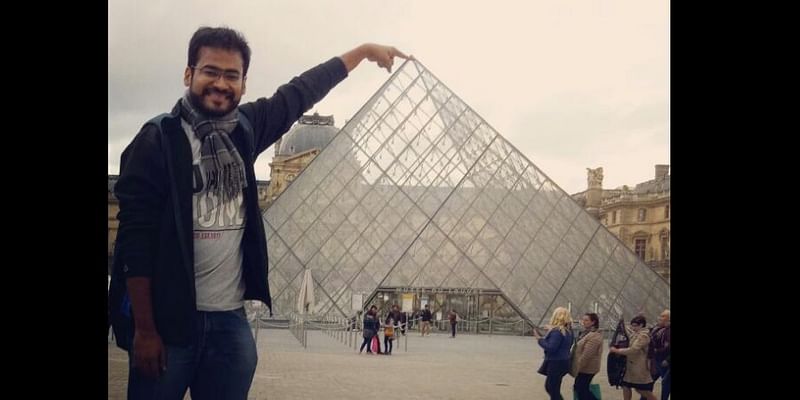