Build it, only then will they believe it. 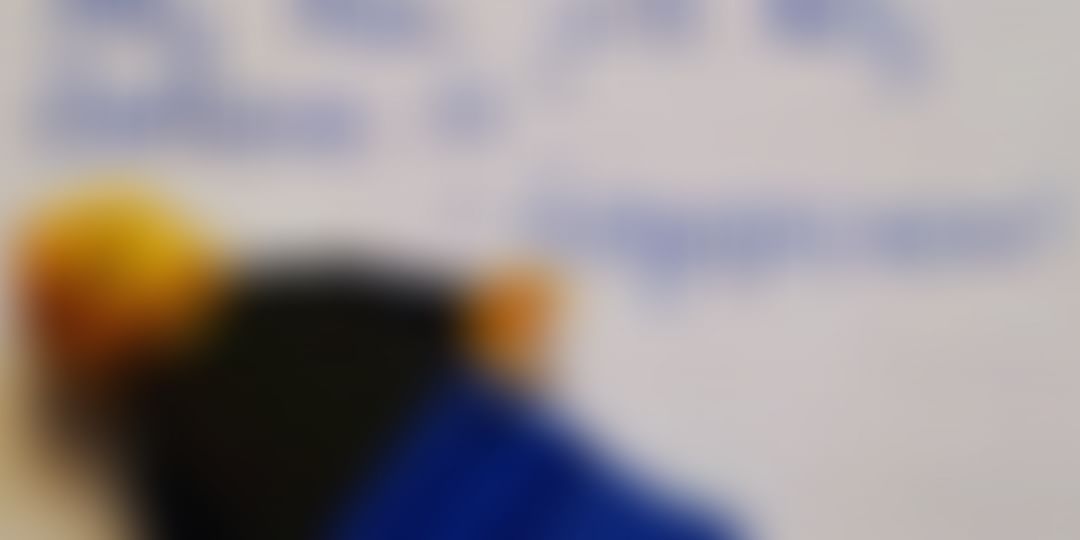 So many great ideas, the difference is in the execution. Stop dreaming and talking, start building and doing.

I had this idea of exploring what lessons on entrepreneurship we can learn when playing Lego with my kids.

But honestly, so what? I thought about telling my wife and friends about it, and seeing what feedback they would have on what we were doing.

But first LEGO! I was playing with my kids over another weekend, and we were talking about the great plane that we would make, and weather his friends would like to jump onto our LEGO plane and go on around the world trip with us.

That’s when the smart words dropped out,

“Dad only if we build it, will they believe we have it.”

I knew immediately it was the same for the Legoprenuer series that I wanted to create. Its only when I have it built, and people can see it on the various platforms that we will be using it on will people believe it.

First thing I thought of is what are the most important platforms that I will use to communicate with my stakeholders.  Next step was to ensure I have a presence on these platforms immediately. It is not a perfect presence that I want on this platform anyway. I want to test what is the correct message that I can use with the various target audiences, to understand what works and what does not.

And finally, I need to start putting out the message. Don’t want for the message to be perfect, get it good enough and put it out. A good message regularly will have a larger impact than a great message sporadically.

In my case its only when I started putting out the message that I properly compared it with what and how my competitors are communicating, as well as how the target stakeholders are most receptive to other messages. By people seeing our message being built, we started getting the grassroots followers already, and the feedback from them about what we may need to change, and what they liked.

Most important from the contact with the stakeholders was establishing the communication to have them support us in the future.

There are plenty of startups that never take of from the idealization stage. Its for this reason, if one has a great idea, any stakeholders that you talk to have probably heart hundreds of similar great ideas before. They will believe in the team and people that have already started building upon it as well.

After all, if you don’t believe in it enough to build it, why would a customer, partner or investor believe in you as well?

One of the best way to start building it, is to participate in a Hackaton. This is a weekend of insane pressure. A great opportunity where you can stress test your team to its absolute limit, get input from industry leaders, and build your idea into a project. Its also a great place to find potential co-founders or team members.

Having participated as a hacker as well as a judge in a few hackathons, I understand what makes a great pitch. Don’t worry about the explanation of the problem, but spend your time explain why your creation is the only solution to a particular and specific problem.

To many great ideas spend their time explaining why their idea is great. But there is the requirement to take it the next step, show what you have created. Only by showing the creation, the judges are on your side 80%. To have a focused team of 3-7 people over a weekend creating a semi-working solution after going though the iterations required at mach speed is a feat any judging panel will be pleased about.

There is too much time during the pitches when the hackers explain the background about their solution, how and why they came up with the idea. Why their idea is great in theory. But what is required is within the first 1 minute to show their project in a working way. By showing that you have built it, people will believe its there, and you will break though the human defense mechanism against storytellers and sales people.

Walt Disney could have spent his entire life explain to people the idea of a Mouse name Mickey. And if that works that so much more can be built upon it, and maybe one day there will be theme parks all over the world where kids and adults will come to see this imaginary Mouse. Chances are many people before and since have thought of a similar or possibly better idea. But the fact is that no one was able to execute it. It is only by executing this dream step by step in reality that Disney is the giant it is today and for generations to come.

The best way to get started, is by quit talking and start doing.

What is it that you will quit talking about today, and start doing?

What is the first steps that are required to start doing it?

By when will you have the first step completed?

And what is the 2nd Step?

Hey, thanks for reading this far, I am Miten Shah.

I founded a business accelerator name LIFARE, and our elevator pitch is,

"We give you money, so you sell more"

Sounds something that your business may benefit from?

You are probably wondering why i am doing this Legopreneur blogs?

a. So that I can play more Lego with my kids,

b. Talk to them about entrepreneurship,