5 mobile technology pieces to watch out for in 2017 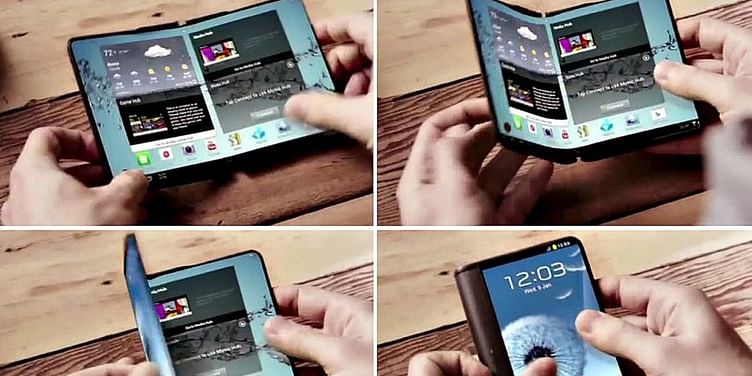 The mobile tech space had a plenty of innovations in 2016. There were many make and break situations and a flood of wearable technology as well. While the second half of 2016 was filled with major announcements, let us dissect the press releases and list down top 5 mobile technology expected to rock 2017.

What is it that ruled the tech world in 2016 (after Tesla and Uber, of course)? That’s right. Mobile phones. 2016 witnessed many revolutionary inventions that opened doors to a whole new market. 2017 is expected to bring in new surprises.

The rumor fuel is that around 165 new mobile phone devices/related gadgets are expected to be released in 2017.

After the heart-breaking Samsung Note 7 fiasco, the entire world is waiting for Samsung to make an outstanding comeback. Samsung phones of all genres have always been super hit among the users and it was hard to see Note 7 turn into such a massive disaster. Earlier, Samsung had made an announcement about Viv and its probability of being integrated for Samsung’s exclusive new digital assistant. This AI is speculated to be working exclusively for more than 1 user. Thus, making it the most anticipated mobile tech piece of the year.

This is an all and all redemption opportunity for Samsung. But will it be a smooth ride? The latest rumour on buzz is that the battery manufacturers are facing few issues, thus the early 2017 release of Samsung S8 is likely to be cancelled. It is likely that Samsung Note 8 could be released in the second half of 2017. For now, this is just a market rumour. Samsung hasn’t given any official statement yet.

Let’s hope for the best. 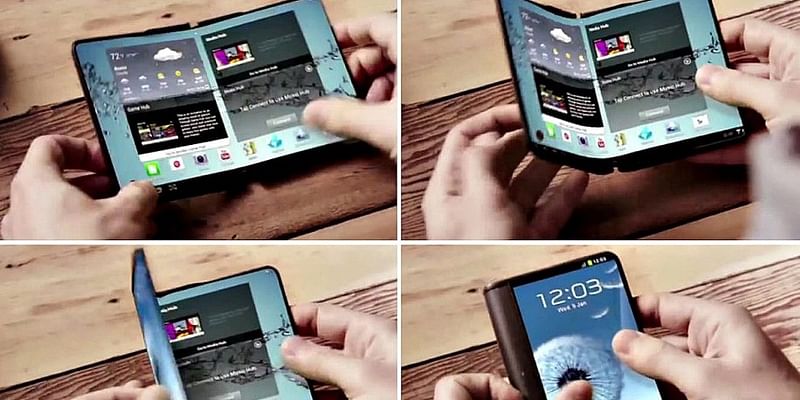 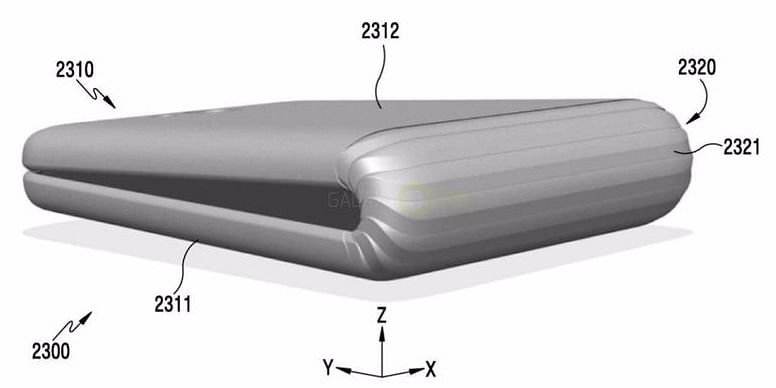 These are few of the pending patents applied by Samsung. Photo Courtesy: galaxy.nl

Here’s another one from Samsung. The rumour market caught fire immediately after Samsung filed for a number of patents. Well, what is interesting here is that these patents revolve around foldable mobile phones. Samsung’s long-awaited promise called Project Valley seems to be fulfilled in the near future. It was galaxyclub.nl that discovered Samsung’s application for multiple patents. I smell exclusivity about the upcoming product already.

Nokia has confirmed about making a comeback in Android Phones category. The company’s bickering alliance with Microsoft was a setback for Nokia’s reputation. Though Lumia segregated, Nokia decided to move ahead and step into manufacturing. Nokia’s announcement this year has started building curiosity all across since Nokia was once a pioneer and a strong leader in the mobile phones category. Arto Nummela, CEO of HMD Global said in the statement, "The excitement of re-introducing this much-loved, well-known and trusted brand to smartphone consumers is a responsibility and an ambition that everyone at HMD shares." 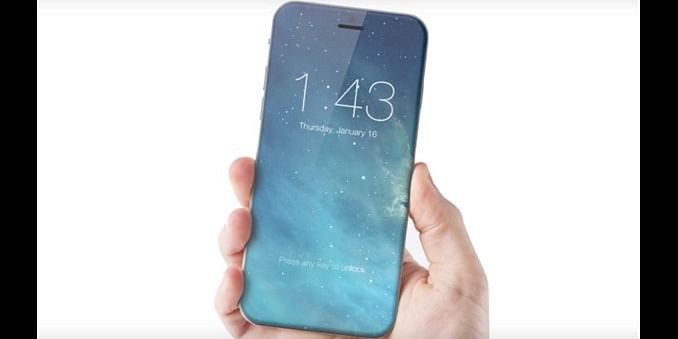 Rumor or not? IPhone 8 :No home button and  end-to-end full screen display? It is sure one of a kind in its category

Though iPhone 7 did not receive as much love it was expected to, everyone is eagerly waiting for the 8th phone in this series. And this curiosity has emerged because of Tim Cook and team’s statements at multiple occasions about major changes in the phone’s formats. The headphone jack was kicked out this year. Would it be the home button and the size of the camera lens in 2017? Or is it a top to bottom screen? Leaked pictures of the OLED design screen are already viral. A phone that begins with a screen and ends with... Well, a screen.

5) What will Google choose? Mobile phone or wearable:

It had begun with Google glasses (which were an expensive disappointment). Since then, there has not been any mentionable contribution by Google in the category of wearables. Google had earlier made an announcement that it won’t be releasing any wearables in 2016. Now that the heart-winning Pixel is out, everyone wants to know what Google is up for its next gig. We all want their upcoming product to be the Pixel smart watch. Whether it is a phone or a wearable, it is likely to be released in first quarter of 2017. Market rumors say it is likely to be a wearable. CNet says chances are high for a smart shirt and a needle-less method to draw blood. Complete twist in the story, Mr Google. But it will be worth the wait.

Well, while the whole world is waiting for these companies to launch these wonders soon, other gadgets have subtly made a tremendous impact. More coming up in the Wearable Technology segment.