Pankaj, popularly known as PD, started a film club in his colony and pooled in money from members. He, however, soon realised that this club was not completely inclusive.

We are all stories in the end!

Pankaj Dubey, author of a Penguin India best seller and founder of Sadak Chhaap Film Festival, luckily, knew the power a story could wield at the very beginning of his journey. He knew, deep in his heart, that he was born to live for the story, by the story and of the story. Growing up in a small town called Chaibasa in Jharkhand, films fascinated him a lot more than books. 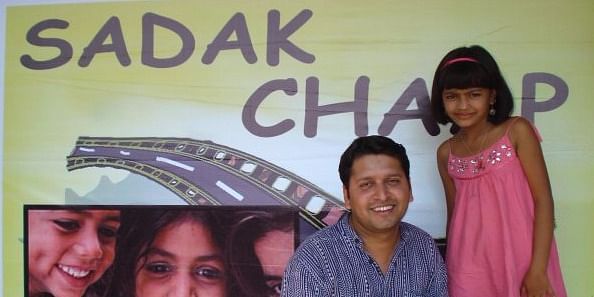 Films to him were stories magnified. In the days of his youth, a TV set was a privilege, and watching a movie on a VCR was no less than a kind of festival. 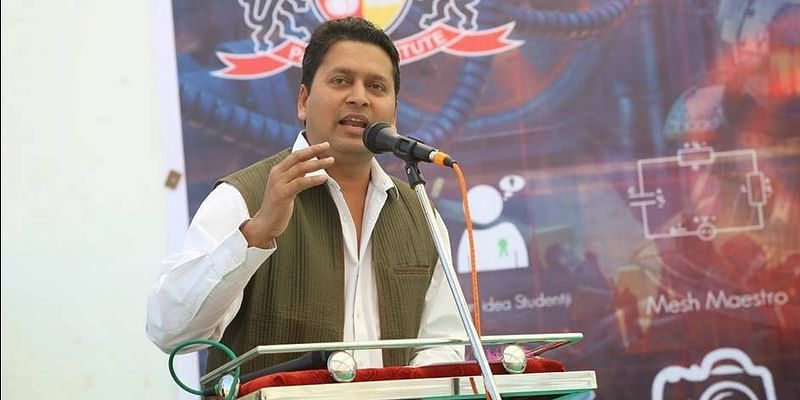 Pankaj, popularly known as PD, started a film club in his colony and pooled in money from members. He, however, soon realised that this club was not completely inclusive. Kaalu Bhaiya, the generator operator, who was so instrumental in turning the darkness of his small town of frequent load shedding into light, was sadly never allowed to watch films with other members. The caste line had always played a cruel part in the hinterland. Even cinema and stories were not for all.

Pankaj knew that his biggest asset was his imagination, and this was the driving force in his life.

He was very sure that he wanted to do something around stories, but the real challenge was figuring out the ‘what’ and the ‘how’? For a guy hailing from a typical middle class family, feeding off merely his imagination and storytelling should have been the last priority. But for him, it was his soul’s calling.

He knew that he was born to “live and die” with stories. 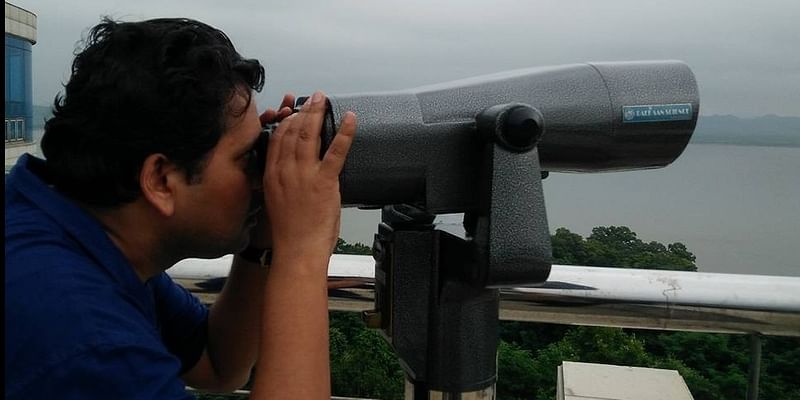 Taking a leap forward, when he moved to Delhi University, he got a new canvas on which to let his imagination run free, with debates, creative writing and theatre opening up great opportunities for him. He formed a theatre group called Mukhauta, and also formed a social outfit called SPRIHA to work in the area of empathy building in children with the help of storytelling and various media tools.

Later, he moved to England, doing his Masters in Applied Communication from Coventry University in West Midlands before joining the BBC World Service in London as a broadcaster. On his return to India, Pankaj worked with a couple of news channels before finally listening to his innermost calling and taking the plunge into the world of storytelling.

The film festival was a big turning point in his life as he could witness his childhood dream gaining solid form. Seeing the little underprivileged slum children getting ready to attend the children’s film festival and the workshops gave him a great boost in confidence. PD also tied up with many fruit vendors to contribute fruits for the children for the fruit breaks he planned. Kids loved the idea of watching films happily with fresh fruits.

The Sadak Chhaap Film Festival later travelled to Dharavi in Mumbai, where Rubina Ali (child actor from the Oscar-winning film Slumdog Millionaire) was among the children in attendance. The festival also journeyed to Bengaluru, Hyderabad, Patna, Ranchi, Chaibasa, Jamshedpur, Khunti and Murhu, among other destinations. 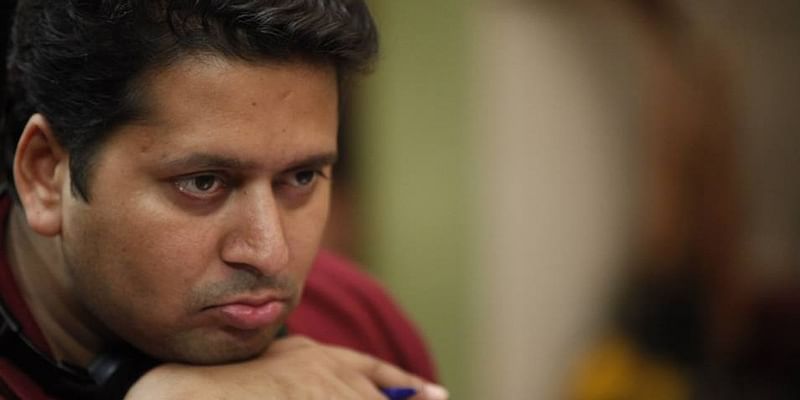 The building of a sustainable revenue model has been a significant challenge, given how it is difficult to organise something that will not generate money for investors. PD initially raised some funding from his friends and family. Another challenge has been persuading people about the Right to Healthy Entertainment for all. It was difficult to convince people that imagination can be a very powerful agent of change.

Pankaj Dubey’s efforts gained recognition for the first time when he was awarded the Youth Icon Award for Social Entrepreneurship in Karnataka in 2010 at an event graced by Dr. APJ Kalam.

Later, he was nominated as an Expert Commentator for Activating Empathy: Transforming Schools to Teach What Matters. His Debut novel What s Loser! won the Lit-O- Fest Award for the Best First Published Book of an Author in 2015 in Mumbai.

Pankaj was also awarded the Lit O’ Fest Award for Creative Leadership 2016 by eminent lawyer Ram Jethmalani for visiting 20 cities and small towns across India with a vision to increase the readership amongst young readers as part of his book tour for his second title, Ishqiyapa-To Hell With Love. He termed the book tour the “Ishqiyapa Express”.

Now, his dream is to take his crusade for the Right To Healthy Entertainment to the next level through Sadak Chhaap Film Festivals and workshops on empathy building, despite all the challenges he faces.

Pankaj is, at the moment, working on the key question posed to him when he got the Youth Icon Award - “What’s your revenue model?” 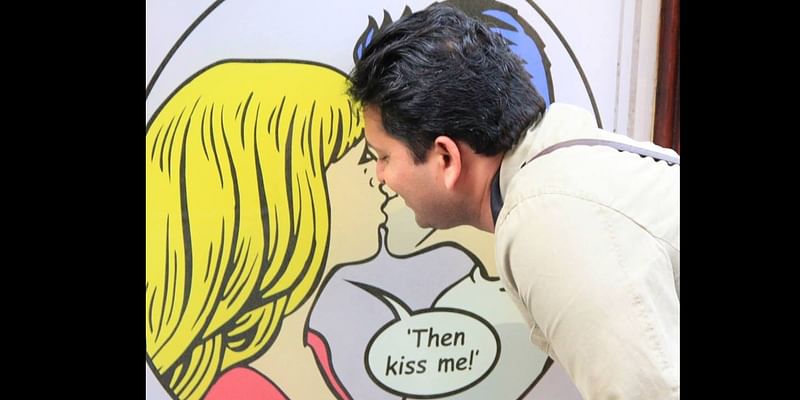 “I wish to be very rich and famous by writing and filmmaking so that I can pursue the inner urge to take my stories to all, irrespective of their background,” says PD, smiling. 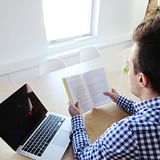