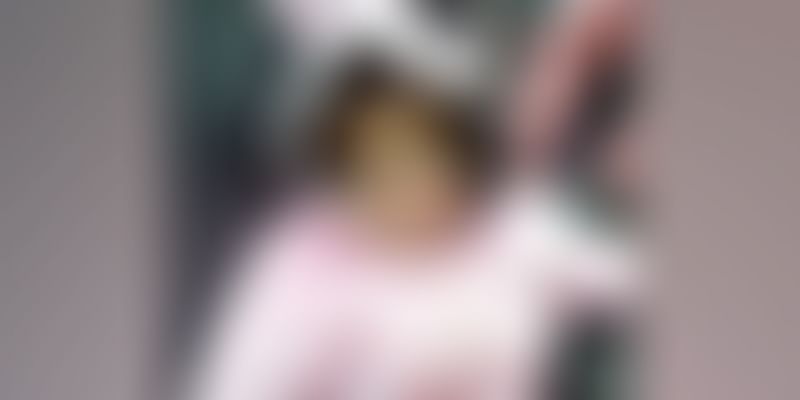 After being declared ‘brain dead,’ baby Dhanishtha’s parents decided to donate her organs to others who were in need for it.

In a tragic turn of events, on January 8, 20-month-old toddler Dhanishtha fell off from the balcony of her first-floor house while playing and was immediately rushed to Sri Gangaram Hospital, Delhi.

On January 11, however, Dhanishtha was declared ‘brain dead,’ by the doctors. Post this unfortunate accident, her parents decided to donate their child’s organs to save five other ailing lives.

"During our stay at the hospital, we met many patients who were in dire need of organs. Although we have lost our daughter, she continues to ‘live,’ and is either giving life or improving the quality of life of needy patients,” Ashish Kumar, the toddler’s father told India Today.

Once the doctor informed the family that their daughter’s condition was irreversible, her parents asked if her organs could be used to save other patients lives. On learning that Dhanishtha’s organs were in good shape, her parents decided to proceed with the transplantation.

Since Danishtha’s organs were all in a good condition, her heart, liver, both kidneys, and both corneas were retrieved at Sir Ganga Ram Hospital and were transplanted to five other patients.

Among these patients, the kidneys went to an adult while the heart and liver were donated to two children. The cornea is being stored.

Speaking to ANI, he added, "This noble act of the family is really praiseworthy and should motivate others. At 0.26 per million, India has among the lowest rate of organ donation. On average, nearly five lakh Indians die every year due to lack of organs."