Women leaders in GCC grapple with career challenges, gender inequality at the workplace 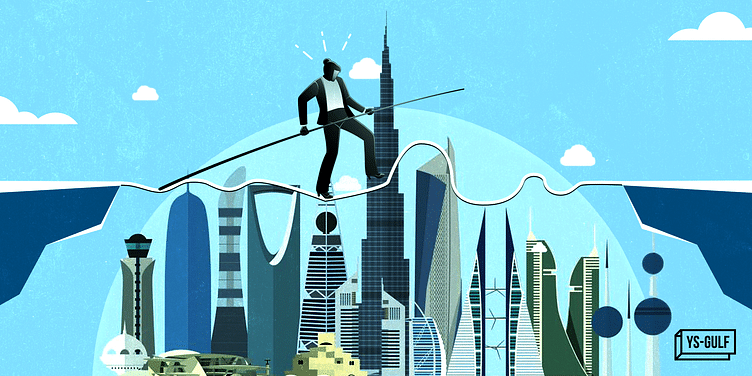 Although women are increasingly joining the workforce in the GCC region, gender gap remains a challenge for women leaders.

Despite growing awareness of gender equality in the GCC (Gulf Cooperation Council) region, gender inequality continues to exist in organisations at the board and management levels, according to a report by KPMG.

The report titled ‘GCC Female Leaders Outlook: Optimism Amid Adversity’ attributes this to a combination of factors such as orthodox work culture, typecasting women, the absence of work-life balance, and the need to fulfil traditional roles.

These observations were drawn from a survey conducted across 57 women leaders in the GCC region. Women leaders were asked to share their opinions and outlook on these areas—growth, new work, digitalisation and cyber, innovation and technology, purpose and ESG, and career and motivation. The respondents included heads of departments, CEOs, founders, chairwomen, and C-level executives, aged between 20 and 50 years.

The report also sheds light on the need for greater transparency regarding salaries. About 42% of the respondents felt their companies were not being clear about the disclosure related to equal wages. Nearly 42% of women leaders said the pandemic had inhibited progress related to diversity and inclusion.

The report indicates that more than one-third of women leaders in GCC feel they would not be able to progress in their careers in their current organisations. They say they would have to switch companies to climb up the corporate ladder.

Absence of support from colleagues and peers, absence of women role models, and women employees undervaluing themselves compared to their male counterparts are possibly some of the reasons why women find it difficult to progress in their careers, according to a report by McKinsey ‘Women at work: Job opportunities in the Middle East set to double with the Fourth Industrial Revolution’.

A report by UNICEF titled ‘Situational Analysis of Women and Girls in MENA and Arab States Region’ also addresses this issue. It says traditional gender roles are prevalent in the region, creating pressures on women to abandon their careers and studies in favour of marriage or child-rearing.

Gender bias and inequality is not an issue restricted to the workplace alone. It permeates across society.

What can be done to improve women’s participation in the public sphere?

The UNICEF report suggests a few measures to improve women’s participation in public life. These include adopting legislation and policies that facilitate women’s political participation, gender-based quota systems for seats in the national parliament and local government, removal of legal and financial restrictions on the work of civil society organisations, and review of school curricula to eliminate socio-cultural gender stereotypes and stimulate a culture of equality between women and men.

The report also recommends regular data collection for national statistics on women’s participation in decision-making at the household level and in the public sphere.

Women leaders in GCC are increasingly pushing for greater gender equality in organisations, especially at the board and management levels, and not just as a mere shareholder requirement.

“Many companies today are saying the right things, but there is no psychological safety for women to feel they can benefit from the flexible working hours or from the conditions that are being put in place that will allow them to find their balance as women. Historically, in the Middle East, most of these (C-suite) roles have been occupied by men,” she said.

The report highlights the need for safe transportation systems, remote work facilities, flexible/part-time work opportunities, and career fairs to help young women engage with role models in the public and private sectors. It also suggests creating awareness about women-friendly work environments so that families are encouraged and young women are empowered to join the workforce.