As a child, writing was something I enjoyed. Not sure the girl who I wrote that poem for in Class 8 did too but that doesn’t matter now, does it? Coming back to the point, 4 years of engineering and 2 years of MBA have however eroded that ability and it’s taken me a long time to write the first article for this blog. After much coaxing by my dear friend Shradha, I finally decided enough was enough and decided to kickstart this.Recession was bad for the entire world – especially for my batch from B-school, due to the placement scenario at the time (I call it The Blessed Batch). For me though, recession was probably a good thing – reason being it gave me entry into the venture capital industry. Due to the turn of events, I landed at Canaan and was introduced to the world of Venture Capital and a job that is immensely gratifying and intellectually challenging.

That ladies and gentlemen is where I work – Canaan Partners. An early stage investment fund based out of Gurgaon. We are a 23 year old, Silicon valley headquartered fund. In the US we invest in the technology and healthcare areas. In India though, we are a technology focused fund and by that I mean, we are chiefly interested in companies that use technology as a platform to scale up and as a barrier to entry for competition. Having said that, many times we come across companies that are not entirely technology centric but have more of an execution play. These kind of opportunities interest us as well and in India we look at many sectors beyond pure-play tech. some of our previous investments in India include iYogi, Bharatmatrimony, Cellcast, Naaptol, Equitas and Motorexchange.

It was a couple of months back that I expressed my interest to Shradha to write a blog on her YS. Reason being that as a VC, often I came across interesting ideas and concepts which I wanted to share. Also, many times I came across entrepreneurs making basic mistakes and I thought a blog would be a good medium for me to address them and hopefully help entrepreneurs. Lastly, I hope this is a space where I hope to interact with the readers and learn new things in the process.

Anirudh is currently working at Canaan Partners, India and focuses on early stage investments in technology, technology enabled and managed services businesses. He graduated from IIM Ahmedabad in 2009 and has previously worked in private equity and investment banking. If you want to discuss your business ideas or otherwise just have an interesting conversation, you can get in touch with him at asingh@canaan.com. You can also follow him on Twitter @anirudh71. Occasionally, he also blogs at www.anirudhsingh.blogspot.com. 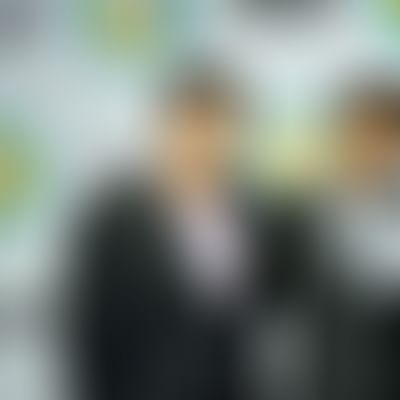