Apple is making waves in the international arena. At first, Apple was in the news when it encompassed Microsoft in terms of worth. But now, it has exceeded the combination of Microsoft and Intel. MacDailyNews reported on June 3rd 2011 after the market closed and calculated the market value of Microsoft as $201.59 billion and Intel’s value as $115.21 billion. The combination of the two resulted only as $316.8 billion, which is less than Apple’s market value of $317.6 billion.Wintel, a portmanteau of Windows and Intel, is still commanding the desktop market. In the fourth quarter of 2010, Apple had only 7.4 % of the US PC market whereas the major share went to Wintel PCs, i.e. 92.6 %. So, Apple is a no contest when it comes to the PC market. Apple’s success is mainly because of its extensive range of products like smartphones and tablets. The company’s growth is directly influenced by the variety and uniqueness in their products. The tremendous sales of iPad and iPad2 is a major factor in the rise of Apple. 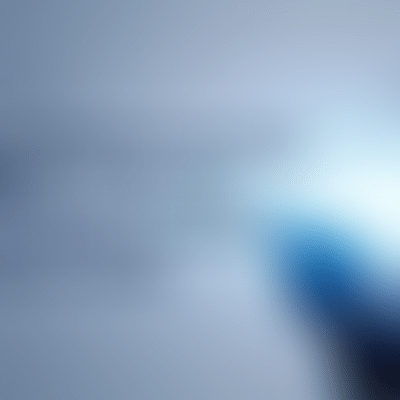