Entrepreneurs, What Does It Mean to Put Users First? 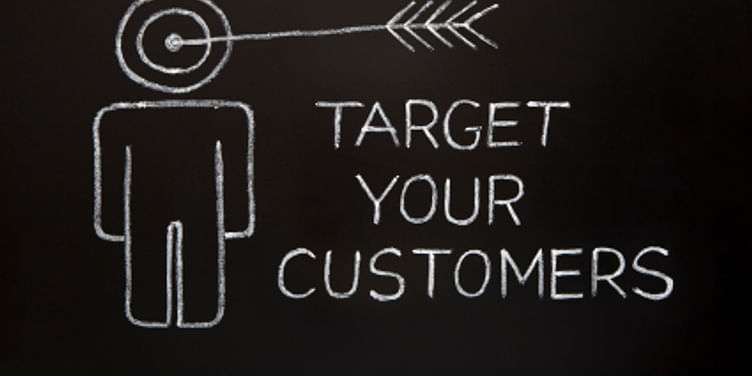 Today, I want to share a couple of stories about what it really means to put users first. These are world class companies that have imbibed what it means to center their thinking around the user.

Google has had the “I’m feeling lucky” button on its front page since almost the beginning. It was originally put in as a half-joke, but the joke soon turned out to have a rather big unintended consequence. Clicking on the button, as you probably know, takes the user straight to the first result, without displaying the search results page. What Google didn’t realize at the time was that taking the user straight to the first result means that Google can’t show the search results page. No results page, no ads. No ads, no money.

As that button became an icon for Google, and as the search traffic increased, the opportunity cost of not showing ads was literally in the hundreds of millions of dollars. But users obviously liked the convenience and the quirkiness of the button. Google could have easily removed the button, causing an instant jump in revenue. However, they decided to keep the button (until Google Instant came along last year), because that’s what users wanted.

The second story involves eBay in its early days. The default background color of eBay back then was yellow, and internal testing had shown that a white background would be far better - It made text easier to read, made the pages look cleaner and gave an overall likeable quality to the site. On the other hand, as every Product Manger knows, any change in the UI causes a backlash from a small but vocal minority of users. It doesn’t matter if the UI change is for the better or worse, some people will hate it. eBay was small and fast-growing back then, and didn’t want to annoy any users.

What should eBay do here? A way out of this apparently no-win situation was thought of by some clever guy - The idea was to change the background color one shade at a time, from yellow to white over a period of several weeks. Users logged into eBay every day, never noticing the tiny changes in the background color, until a few weeks later, it was completely white, the site was much more usable, and no one got angry.

Great companies will always put their users first. Even if it means sacrificing large amounts of revenue or going to great lengths to keep users happy. Putting users first is an unwavering, fanatical and cult-like commitment to putting the interests of the users before everything else.