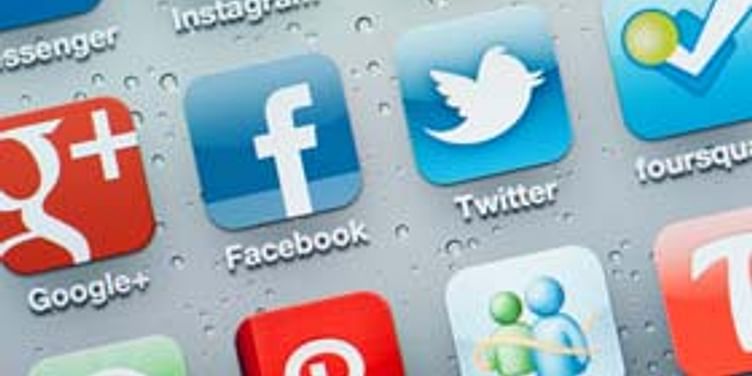 It’s been nearly a year since Google launched Google+. While from a numbers perspective it seems like it’s doing OK, but Google+ is having a hard time coming anywhere close to Facebook, whose massive user-base keeps on increasing.While Google+ has made the right moves in several areas, I still have my doubts whether Google+ will be any closer to catching up with Facebook a year from now. And this is not because Facebook has better technology or Google has more money or anything like that. These things matter a little bit, but I think for a company to really win in social, it needs to have a finely tuned culture.

Google has always been about efficiency. Getting the user exactly what they want, and getting it efficiently without wasting any time is Google’s mantra. In fact, Google measures the amount of time a user spends on the search results page, and the lesser time they spend, the better it is – The assumption being that if the user finds exactly what they’re looking for, they’ll click on it and be on their way. If the user is lingering on the results page, that means they can’t find what they’re looking for, and that’s a bad thing.

Facebook must be measuring the exact same metric – “time spent on page” – but for Facebook, more time spent on the page is better. Facebook’s whole premise is to waste your time, but do it efficiently. Facebook makes it really easy for you to stalk your friends, see their pictures, play silly games, write updates about the most mundane things – all things designed to mildly entertain you, never aiming to “increase efficiency”.

It all comes down to the way the two social networks see the user. Google sees the user as an intelligent, active participant that has to be dealt with in the most efficient manner. Facebook sees a user as a mildly bored, passive participant that needs help passing their time.

And guess which view of the user fits a social website better?

Google’s focus on efficiency carries over into Google+. The whole circles concept, designed to efficiently organize your friends and acquaintances. The neat, clean, organized layout that focuses the user on the task on hand, vs Facebook’s constantly updating streams, updates and chat windows that provide plenty of distractions. Google+’s prominent search button that asks “What are you looking for”, vs Facebook’s “Here’s 20 different things that might entertain you”. Google+’s “Real Names” policy, designed to have intelligent debate between friends, vs Facebook’s “What’s on your mind?” prompt that encourages you to share the most mundane details.

Is it any surprise that users find it much easier to engage with Facebook? On Google+, I find myself in a much more formal environment. I feel like I have to double check my grammar and cite my sources in every comment, rather than simply type out “That’s funny”. Facebook encourages you to talk, while Google+ nudges you to have a thoughtful discussion.

The social wars are by no way over. There’s over 7 billion people on the planet, and Facebook has “only” 900 million of them. Facebook has the potential to grow far beyond its user base, and Google+ has a chance to grab the next billion users from under Facebook’s nose. However, the huge cultural difference and their 180-degree opposite approach to the user makes me thing that Google+ will have to work much much harder for the next billion users than Facebook will have to.