Conversion of a sole proprietorship concern to a company [Legal Talk] 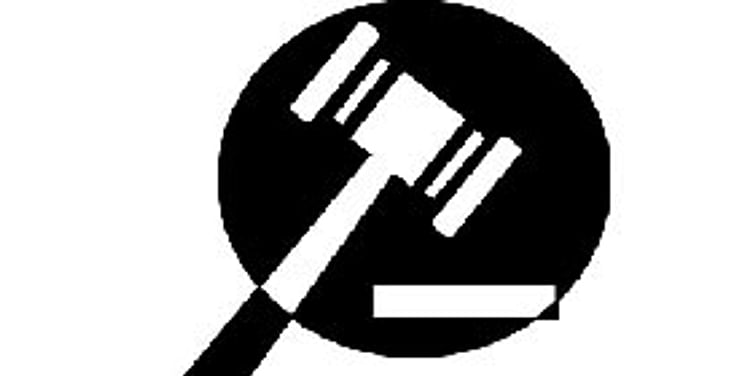 Many entrepreneurs start their businesses as a sole proprietorship due to the low compliance requirements. As the business and the revenues grow, there is a need to separate the bank accounts and the tax filings of the sole proprietor and that of the business. To achieve this separation a possible solution is to convert the sole proprietorship into a private limited company. In this article, we discuss how this conversion can be done and you as a shareholder can avail of the provisions of law in this regard.

A.       Requirements under the Companies Act:

Section 75 of the Companies Act, 1956, as amended (Companies Act) states that whenever a company makes any allotment of its shares as fully or partly paid up otherwise than in cash, to any person, then a written contract of sale, or a contract for services or other consideration in respect of which that allotment was made must be produced for inspection to the relevant Registrar of Companies (RoC). Further, such company is also required to within thirty (30) days, thereafter, file with the RoC within thirty (30) days, copies of all such contracts and a return stating the number and nominal amount of shares so allotted and the extent to which they are paid up along with the mode of consideration.

Conversion of a sole proprietorship into a private limited company entails a “transfer” within the meaning of the Income Tax Act, 1961, as amended (Income Tax Act). That is, the assets of the sole proprietorship concern are considered transferred to the newly formed company, which makes the sole proprietor liable to pay tax for any capital gains calculated on such transfer. However, there is a provision under section 47(xiv) of the Incoem Tax Act, which lays down certain conditions for exemption from any capital gains.

If any of the conditions laid down above are not complied with (say the sole proprietor sells his share in two years instead of holding on to the shareholding for five years), the amount of profits or gains arising from the transfer of such capital assets or intangible assets not charged earlier by virtue of these conditions, shall be deemed to be the profits and gains chargeable to tax of the successor company for the previous year in which the requirements are not complied with.So therefore,

If you are a sole proprietor who intends to convert his sole proprietorship into a private limited company, and also allot shares to yourself, then it is imperative that an agreement is entered into for such allotment and one of the conditions in the agreement should state that your shareholding / voting rights will not fall below fifty per cent (50%) in the next five years.