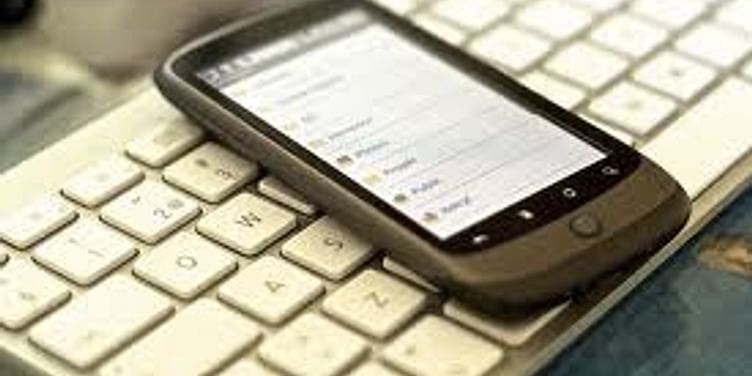 IMImobile was founded during 1999-2000 as a VAS provider to the mobile phone sector which at that point in time was far from taking off. Mr. Vishwanath Alluri, a CA by profession had no clue about setting up a technology firm when he started up IMImobile. He had an idea and a vision and he thought it to be enough to make it happen and he couldn’t have been more right.More than a decade into operations now, IMImobile has become a giant in the VAS space and serves more than 80 cellular services firms in 60 countries. IMImobile, a global technology infrastructure and solutions provider to mobile operators, enterprises and media companies works on a vision which rests on the concept of IMImobile OpenHouse. “The Indian market lags by 4-5 years when it comes to comparing it with other global counterparts,” says Mr. Alluri.

Traditionally, VAS services have been defined narrowly including a very few services and this has in a way thwarted innovation, leading VAS developers to expend energy on other not so critical areas. IMImobile’s Network as a Service changes this. “The Open initiative is something we’re really gung-ho about as it allows developers to use the IMI platform and its API infrastructure to create newer revenue streams for operators, in the process enabling enterprises and media companies to create innovative services.” says Mr. Alluri. “We’re still working on reducing churn rates and the future ahead seems really promising,” he adds.

Serving crores of customers, IMImobile has become a very strong force in the mobile industry. Talking about creating the huge team, Mr. Alluri says, “It was sluggish at the start when not many people believed in the mobile revolution but as you know, persistence always pays off. Piece by piece, I was able to create something I’m really proud of today.” Being optimistic about the future, Mr. Alluri believes in the Indian success story and encourages youngsters to come up with new intellectual ideas of global standards.