Make a Deal with Fresko Graffiti Studio for Your Walls 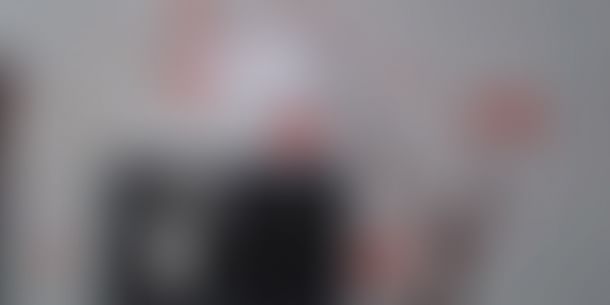 Started in Nov 2010, Fresko Design Studio, a student startup, focuses on designing customized and personalized wall textures and murals starting from Rs.500 to 1000 per design depending on the style and detailing required. “After doing engineering, I didn’t want to let go of my passion for the arts. I was interested in wall decal which is done in the US and Germany but people weren’t ready for it in India. About a year or so ago, Asian Paints came out with wall texture. That’s when we went to do wall murals,” says Rajesh sharing his story of he started up.

After starting up in Nov 2010, the Mumbai based startup Fresko Design Studio received its first order almost by the end of 2011 in the month of November 2011. With the idea of wall murals being a new concept in India, Rajesh and his team had a tough time selling the idea to consumers in the market. It was then that he decided to go to a coupon site and received 60 orders online in period of two months.

Right now they are a team of four Akash Shuklah and Akshit Salian who are into digital art for walls while Rajesh and Alok Yadav are the ones who paint and execute the designs. Still in the progress of completing their first 60 orders, team Freskco has done customized designs including floral, abstract, Ganesh and even simple pretty squares.

Sharing their marketing strategy, Rajesh says, “We are now selling our services through referrals and moving forward, we will be selling more using deals as deals sites are the best. If you approach customers through builders or architects people are not ready to try it out because it is a new concept. But with deals and good pricing, people are willing to try it and also recommend it after trial.”

Going forward, Fresko Graffiti Studio would like to work with graffiti artists and do live events and installations. On July 15, 2012, Fresko will have their live graffiti wall at a b-boying competition in Mumbai and the winner will get do have a customized wall mural at his/her home.

Though the rise in the number of coupon sites may indicate price as a primary factor differentiating products in the online market, it is ultimately influenced by the service and design that a company has to offer for its customers with increasing emphasis on personalized and customized designs for every customer.

For more information on Fresko Graffiti Studio, take a look at their facebook page.