Radio Flote Strikes a Chord with Indie Musicians in India 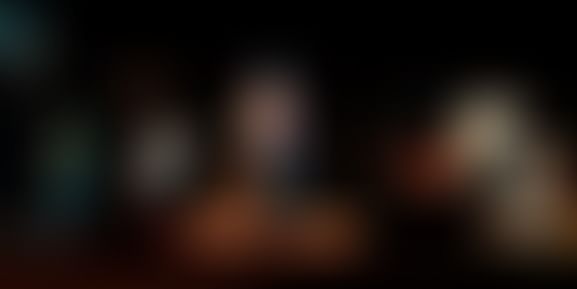 Becoming a doctor, an engineer or even an entrepreneur (thanks to the growing startup community in India) has become a viable reality in India. Though visibly growing in numbers as a community, musicians in India are still striving hard to see the numbers reflect in their bank accounts. Music is more like what Salman Rushdie would have called, a 'viable dieable' career. So with the question ‘What about musicians?’ haunting their minds, Mahadevan Kalyanaraman and Sikanth Gopinath who are musicians themselves, decided to part ways with the status quo.

Currently with over 400 songs and 80 bands, Radio Flote has a completely home-grown set of software that

2. Streams music securely and reliably over dodgy networks including the logic to smoothly change audio quality rates depending on bandwidth available and auto-resuming of playback during network interruptions. As part of the software, also is a DRM component which prevents piracy of music

3. An iPhone app which currently streams all the music, which we are actively porting to other platforms

Supported by a few music crazy investors, the app has 88 downloads at the time of writing with 56 active users and 100% users retained the app.

While the team intends to market itself and build its base by providing bands with more ideas, concepts and material to market themselves, the revenue will be generated through ads and subscriptions. The Radio Flote iPhone app is now live and available here. Artists can send their music to meltingpot@radioflote.com.

Radioflote reviews songs before they put them up on the radio. These guys claim to be genre-agnostic, and open to any kind of music making the platform available to musicians of all genres so send in all your latest tunes.

We at Yourstory certainly like what RadioFlote is upto and expect high notes in the future. Chime with them!