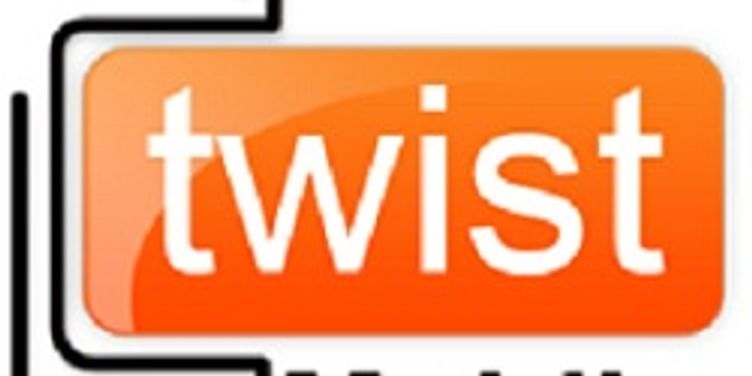 Having offices in Singapore and Indore (India), startup Twist Mobile today announced that they secured series A funding from Matrix Partners. The amount of funding is undisclosed. Twist mobile was founded in 2009 by Virat Khutal, who in his previous avatar was a game designer at Gameloft India Pvt Ltd. It was also made known that post funding, Rishi Navani, M.D and Vikram Vaidyanathan, V.P from Matrix partners would join the board of Twist Mobile.

The funds shall be used for brand promotion and marketing besides building on employee strength. Having employee strength of 45 in Indore currently, the number is to go up to 120. A new office will be set up in Vietnam with about 30 employees.

Twist Mobile has plans too, for developing apps and content delivery for low end devices like Symbian series 40 and developing city based applications with Local Content for rural India.

Find more about Twist Mobile here, and have a look at Matrix Partners here.