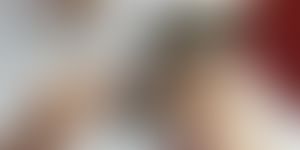 Snapdeal.com, an Indian online marketplace, recently conducted a study on the Online Shopping Trends observed in the Mobiles and Tablets category. In the online space, Mobiles and Tablets are the most searched and most bought products in India. The insights provided by Snapdeal.com broadly represent the overall mobiles and tablets market in the digital commerce space in India.The insights are based on the sales and traffic seen on Snapdeal.com over a period of three months (July 2012 – September 2012).Here are some of the key findings.

More research reports can be found at YourStory Research.