Aawaz Do For Help 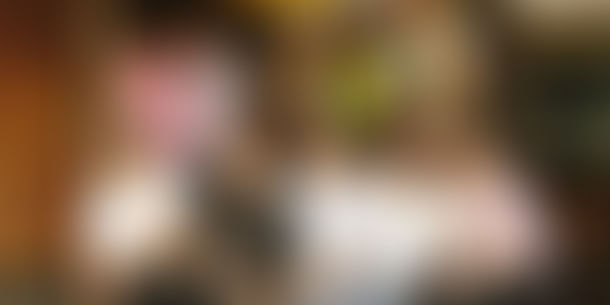 Mumbai based Bombil Media, a leading mobile app development company, has launched Aawaz - an app that can be used by people in distress to alert people in their vicinity about their plight. Aawaz is a free mobile app that allows a user in danger or crisis to raise alerts or ask for help from fellow Aawaz members who have also use the app within a distance of 3 kms. On a single click, the app sends real time notification to mobile phones of fellow Aawaz member, with the person in distress' phone number, exact current location plotted on the map. The app also automatically switches on the microphone on your mobile, so that the rescuer will be able to gauge the situation. The victim can then speak out additional details that might be useful to the rescue without letting the assailant know.Ashwin Roy Choudhary, founder and CEO, Bombil Media says the inspiration for developing the app was the wide-spread shock, anger and grief across sections of society about the Delhi gang rape. "We all have an intent to do something good for others, but unfortunately there are not many platforms that give us the chance to do what we want.”

Some of the current apps in the market can send SOS messages to only three to five family members / friends. These apps only send an SMS saying you are in trouble, but there is no way for the recipient to know your location. Aawaz can be downloaded by sending a message, SMS AAWAZ to 575758 and you will get a reply with the download link for the app. Bombil plans to keep the app free so that it can be downloaded by more people. “The success of this app depends on the large number of people who can be reached for help,” says Ashwin.

Built over a period of eight days, the Bombil team worked relentlessly to bring out the app. Version 2 of the app scheduled to launch in couple of weeks will also provide the phone number of local police station along with details of the victim. “At this point we are trying to get the mobile number of atleast one police man from every police station,” says Ashwin. But messages received on Aawaz will not be passed to police control rooms automatically. Cops will have to download the app on their cell phone if they want to help people in time.