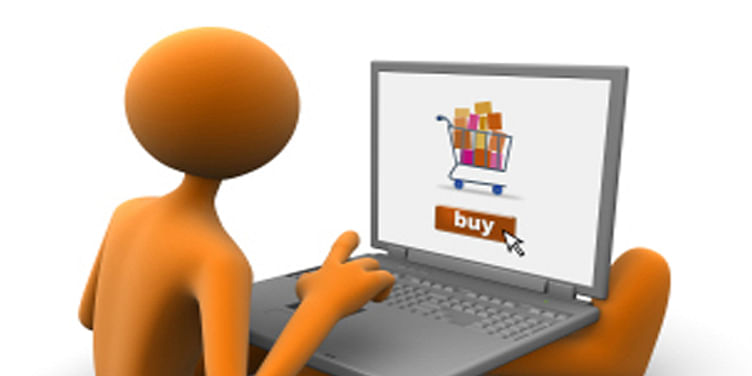 So what's really going on?

To understand what the future of e-Commerce in India can look like, lets peek into what's happening in other emerging markets around the world that are presumably ahead of the curve from India.

e-Marketer estimates that there are 220 million online shoppers in China today (defined as having bought at least one thing online), estimated to grow to 420 million by 2016. That's compared to roughly 150 million in the US. The comparable number in India is 10 million right now. So the Chinese market is 22 times bigger than in India, and consequently has several e-Commerce companies either already IPO'ed and acquired or in line to do so. Only a handful have gone public in India so far.

Or you can compare with Brazil (which is presumably more like India), where there are an estimated 40 million online shoppers. McKinsey estimates that almost a third of these e-shoppers bought their first item online last year!

India maybe behind the curve on the numbers, but they are growing fast, and when they reach the 200-300 million online shoppers, you can safely assume that there will at least be as many e-Commerce players in India as there are in China. That is to say, there will be at least 10-20 successful, large and growing e-Commerce companies in India over the next few years!

When it comes to India, though, you can't just go by numbers and comparisons. The thing we repeatedly hear is that India is a unique market with unique challenges, which also means it creates unique opportunities. Given all this, who are going to be these successful e-Commerce players of tomorrow?

I think the successful companies of tomorrow are going to look different from the ones that are on the top now. There's going to be 100-200 million new e-Commerce customers that are going to be up for grabs in the next few years. Another way to look at it is that in 80% of the e-Commerce shoppers of 2016 still are available to be nabbed by e-Commerce sites. And they're going to come from predominantly two categories. First, from Tier-2 and Tier-3 cities as the logistics and connectivity there improve and second, young people that get jobs/pocket-money and start shopping online.

So what can be done by e-Commerce startups here? I think it's less about competing directly with the big players, but more about competing to acquire the new customers. I think there are 3 broad things that could work

In many ways, the e-Commerce sites of today are organized for the class of people that are already familiar with online shopping. If you have a rough idea what you want to buy, you go online and order it. But for the categories of people coming online, they're probably looking for new experiences, experiences that don't exist yet.

For example, Amazon has a window shopping experience here (called WindowShop) that could work well with some customization. Maybe a grocery shopping site organized by recipes, that lets you checkout everything needed to cook up a Paneer Tikka Masala?

There's evidence that people from Tier-2 and Tier-3 cities aren't sure what they're looking for online, and consequently don't know how to go about it. They may also be unhappy with or unable to figure out the selection of products available online.

e-Commerce sites should use data, analytics and the power of big data to figure out products could appeal to these new customers. A powerful recommendation engine that understands the "aspiration" dimension may be the need of the day.

Forrester estimates that localization is one of the top 3 factors that will drive e-Commerce in India. A simple and streamlined shopping experience on the mobile phone is another area that can create differentiated experiences, as many people's first experience of the Internet will be from their phones - For both young people and for people from the tier-2,3 cities. A good mobile shopping experience is still missing.

And if this interests you, do join us for E-Sparks! Apply here to become an E-Spark.