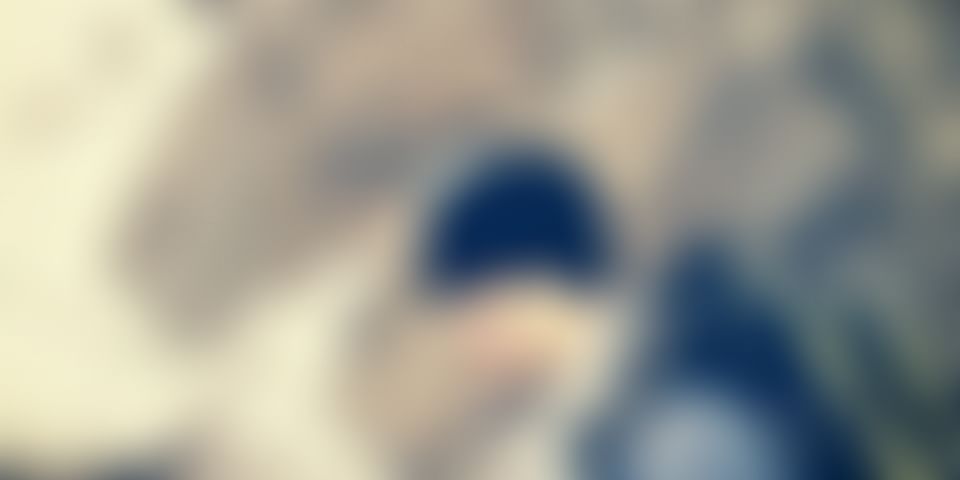 As a young teenager, you want to play a game on the computer, but an error keeps popping up which doesn’t allow you to do so. What do you do? There is the majority that would give up on the game and move on to the next one... Then, there are those who will try to

figure out and solve the problem.10 years ago, young Dhananjay Sathe was faced with the same problem and he chose to do the latter. Little did he realize that it was the gateway that would lead him into the engrossing world of computers that would, over the years, give him a deep understanding of how this world works. Today’s Techie Tuesday can be, in the near future, credited with a major part of the work that can change the way Robots function in our world today.

Like any other 13 year old, Dhananjay was an avid fan of computer games. It was one such game that sent him into a journey of endless learning. “Do you remember this Disney game called Hercules? It used to keep showing me some dll error and I tried debugging it, to get the game working. I soon realised that there is only that much you can do without the source and sometime in 2004, I moved to Linux.”

Dhananjay credits Linux with his accelerated learning of computers. “In Linux, you have the power to do anything really. I wasn’t always good at it and I made a lot of mistakes along the way. I would reinstall Linux for something as silly as my theme not working (lost a lot of data, he chuckles).”

Dhananjay is a self-proclaimed control freak. He says, “I have no problems with iOS and Windows but there are things that annoy me in each of the operating systems and I want to be able to change that. Linux allows me to do that.”

He says that the freedom that such an open platform allows him made him learn a lot more. “There was something wrong with Banshee (a media player on Linux) and I wanted to fix it. Now Banshee is based on the DotNet framework and I knew nothing about it. But I had to fix it. So I learnt DotNet coding and everything else that I needed to learn to fix my problem.”

Dhananjay now codes in multiple programming languages and program's across platforms. He is also frequent speaker at many technology events such as Google I/O (ext) and PyCon.

Dhananjay is a final year electronics student at BITS Pilani, Goa campus. When asked about why he didn’t take up computer sciences - which he had the aptitude for - he says, “The honest answer to that is that I didn’t have enough marks to qualify for CS and I wanted to stay as close to it as possible. So electronics...”

This however, hasn’t stopped Dhananjay from coding. He is a regular participant at Google’s Summer of Code (GSOC) initiative and has worked on some exciting problems. He says, “Luckily for me, I had already worked on some of the problems that GSOC presented. I still remember a lot of my friends, working days on end to write their proposals, while I spent just 4 hours before the deadline, with a packet of chips, because my proposal was on a project that I had already done some work on.”

As a part of his work with GSOC, Dhananjay has been instrumental in making an easy way to configure Samba,   free software re-implementation of the SMB/CIFS networking protocol.

On changing the future of robotics

Now in his final year, Dhananjay is all set to work on changing the world of robotics. He says, “Every time someone builds a robot, they teach it what to do. Now imagine if all the knowledge of robots can be stored in one place (cloud) and all that a new robot has to do is to query for instructions from this place. That is what is wrong with robotics today. Every new robot is like reinventing the wheel.”

As a part of his final year project Dhananjay will spend time at ETH Zurich, Switzerland, helping the best brains in the world in an attempt to change the world of Robotics. "The project is still in its early stages. I believe that this will completely change the way Robots are built and I will have to make a storage infrastructure that will scale well enough to support all the robots in the world."

Just before signing off, Dhananjay said, ‘I wish people would stop this bookish approach to coding and try solving problems instead. Get something to work or fix something that is broken. You will automatically learn whatever is there to learn.’

Wouldn’t you agree? Catch up with Dhananjay here.