The PC era is ending. Are you prepared? 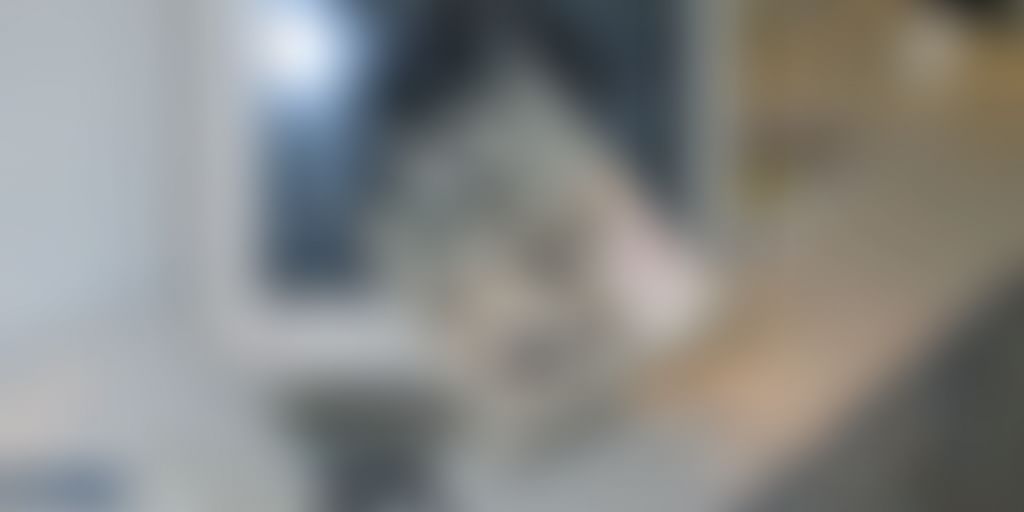 Of course, this is no surprise, given the rise of smartphones and tablets over the last 5 years. Smartphones and Tablets have reached a whole new set of consumers, and have cannibalized the share of PCs. In fact, Apple has been actively promoting this cannibalization - Apple's Mac sales dropped 21%, but the drop was more than made up with the sales of iPads and iPhones (Apple sold ~23 million iPads in the quarter)

Apple had seen the drop in PC shipments coming and had embraced the cannibalization. Tim Cook's philosophy here is "Better to eat your own rather than be eaten by someone else". On the Windows end of the spectrum, there's a blame game afoot, with Microsoft and the PC makers blaming each other for the slow take off of the Windows 8 line.

These numbers actually hide a worse story - A lot of the laptops that are shipping today are Chromebooks - The thin-clients from Google that have no local storage or programs, and run entirely on web-based applications. Amazon's sales charts has a Chromebook on the #1 spot.

What does all this mean?

This shift away from the PC world to the smartphone/tablet world is a big shift in computing paradigm. More practically, it means there's a huge opportunity here for startups. A platform shift means that everyone needs new software, and whatever "lock-in" the old platform had, is no longer applicable.

The worldwide packaged-software market for PCs is well over $200 Billion, and all that software will shift to the Mobile devices in the near future. The software ecosystem on these devices is well established already - App Stores and Payment Gateways are widely deployed, upgrades, support and feedback mechanisms are in place on all the major platforms.

What's missing is the actual packaged software. What's selling on the App Stores today are $2.99 games, but this same market is now open for better software. Office and Presentation software, Photo editing and Industrial design software, Control and Automation software and plenty more.

The post-PC era is a big opportunity for new software products to get a foothold in this new ecosystem. Whole new markets for software are going to move from the desktop to the new devices.