Your Car: The Next Big App Platform! 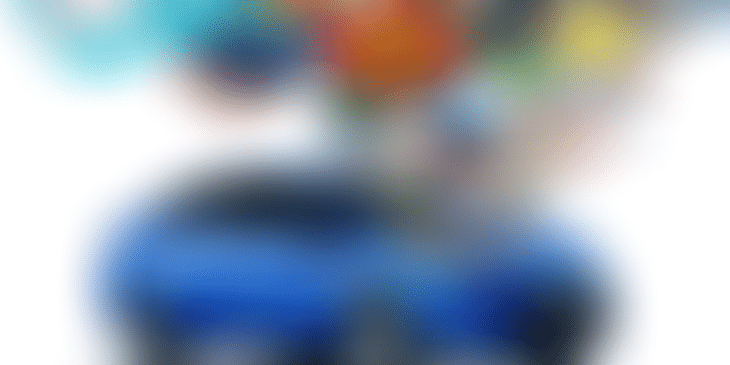 One of the biggest learnings of the last few years for the tech industry as a whole has been the success of closed app ecosystems. Apple's pioneering concept of creating a widespread app platform (iPhone, iPod, iPad), and opening it up to developers has made all platform developers to jump onto the bandwagon. Not only do other phone makers have their app platforms, but this concept is now gaining more acceptance.

Technically speaking, Apple was not the first closed-app platform. The PlayStation, XBox all had similar platforms pre-dating the iPhone. In fact, Valve Software's "Steam" platform where you could buy Games was probably the first widely successful app/games platform, which was launched in 2003. In any case while the platform makers have been making billions of dollars from their app stores, one group has jealously stood on the sidelines wondering how to get into the game - The Car Manufacturers.

At the ongoing CES in Las Vegas, Ford and GM have announced "app platforms" that they will build into their cars. Other car manufacturers will undoubtedly follow.

It's not far fetched to think of your car is a viable app platform. Cars are already widespread and consumers are comfortable using them regularly. 59 million cars were sold last year, including about 10 million in China alone. Not only are modern cars full of software, they are also full of sensors and other input devices that are the hall mark of a good app platform. I mean, today's smartphone has several sensors - GPS, gyroscopes, orientation sensors, magnetic sensors, light sensors and what not. All these sensors aren't really for the phone itself, but for the Apps. Apps that take advantage of these sensors can create new experiences, like "steering" a car racing game via tilting the phone

Imagine the possibilities of creating apps for your car? From Angry Birds on your dashboard, to automatic music streaming to your car audio system. You could start watching Netflix at home, and continue in your car. How about an app to read out your email to you as you drive to work? More tightly integrated apps could be more fun (or dangerous). Like something that allows you to tweak the ABS, ESP and other settings of your car to slide it around corners safely?

The other interesting thing about this platform is that customers are willing to pay more for apps. Optional upgrades already run into thousands of Rupees. People regularly pay upwards of INR 10,000 for a music system or fancy headlamps and spoilers. But will they shell out more than $0.99 for car apps remains to be seen.