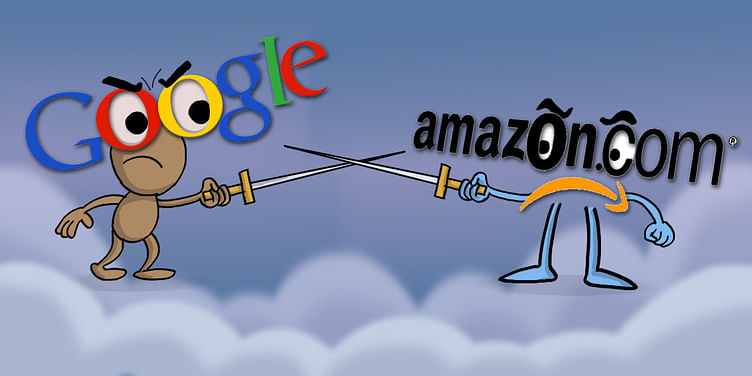 Google has been testing it's Cloud Services offering (called "Google Compute Engine") for quite a while now in limited preview. Basically it is an alternative to Amazon's widely popular AWS services, that allows you to rent out cloud servers on the cheap. Amazon's Web Services have proved to be incredibly popular, by some estimates running 1% of the internet.

Google, who's undeclared ambition of being the "King of the Cloud" must have been severely jolted with the growth of AWS, has not just been sitting idle. It also makes sense for Google to get into this game - Google already has massive data centers around the world powering its own products, and renting out this infrastructure to the world is the next logical step. Google's previous cloud products - AppEngine, Google Storage and BigQuery have not made as big a mark on the cloud as Google would have hoped, so this is their chance to really make a splash.

So, it now looks like Google is preparing to get into this space head on. Google asked existing beta testers of GCE to get their credit cards ready as the "free tier" will end on Feb 28th. Google now also has a webpage with the pricing of GCE here. It's difficult to do a 1-1 pricing comparision, but it looks like Google's machine's get roughly the same performance/price as Amazon's. Of course, with Amazon's reserved instances, the ball swings to Amazon's side for price/performance.

But as anyone using a cloud platform knows, pricing is only a part of the story here. The real comparison will be with respect to the reliability and stability of the instances. While AWS has largely been working for most people, Amazon has had several high-profile outages in the past. Google has largely managed to keep it's services running, but we'll have to see if it can keep up the same performance when the machines are running third-party software.

Overall, this is good news for customers. Amazon's Web Services have been widely popular with startups, and any competition in this area can only be beneficial to consumers. And the effects are already showing. Amazon cut it's EC2 pricing earlier this month in an attempt to reflect the lowering costs of alternatives. Google's professional management and reputation of keeping its services up and running will put pressure on Amazon to reduce the outages that AWS suffers.