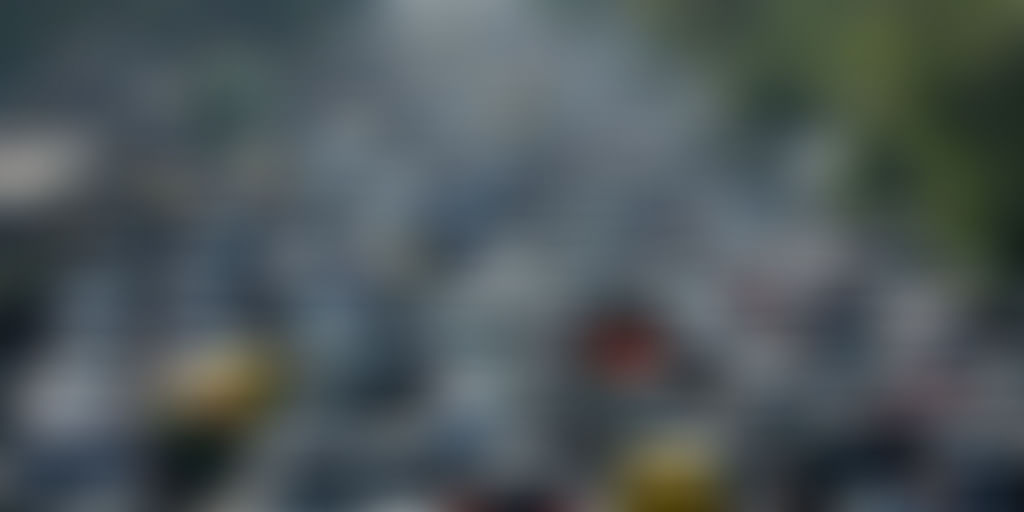 The other day I was in an auto rickshaw trying to get from Indira Nagar to M G Road and I was taken through parts of Bangalore that I didn’t know existed. This has been the story with most of my auto rickshaw rides in Bangalore. While this could well be a ploy to get me to pay more for the ride, they do have a valid excuse when they cite traffic.

Badly planned cities, bad roads and not to mention bad drivers make a nightmarish traffic jam almost a give on Indian roads. Today’s App Friday is trying to solve this problem by crowdsourcing information about traffic from its users, onto an app.

Blockout is a very simple Android app that uses GPS and the Google Maps API to figure out your position. If you’re stuck in a traffic jam, you can click the big red ‘i’m stuck’ button and the app marks the place on the map, showing other users that there is traffic in the area. Alternatively, Blockout also provides you a list view of areas which users have marked for heavy traffic.

Apart from this, the app has two more buttons which provide information about the makers of the app and a feedback button which pops up like a chat window (which is very misleading).

Some time back, we got a request to review an app called Traffline, which also performs a similar function. It provides a map view in the app and colour codes roads with traffic based on how heavy the traffic is.

I thought the app is too complicated to figure out and especially to use while driving or stuck in a traffic jam. Roadblock does pretty much the same thing, but by keeping the information displayed at a need to know basis and the interaction very simply, I prefer using Blockout over Traffline.

To me, this reiterates the importance of simplicity for a mobile app. Most successful mobile apps do one thing and do them well. Blockout satisfies the simplicity and singular function part.

The simplicity of the app is its biggest plus point. The purpose of the app is very defined; if you’re stuck in traffic let others know and if you’re looking to avoid traffic, check the app.

There are however some key problems that the app has. The app uses GPS to find your location. After having tried the app on 4 different phones in 4 different areas, we can safely say that the app takes a fairly long time to lock your position. Other apps using GPS locked well.

Secondly, the user interface can be much better. The buttons giving information about the app are unnecessary and the app in general can be laid out in compliance to Android design principles.

This is a useful app with one condition. It needs a critical mass of users for it to become useful. Another problem that it needs to overcome is its GPS locking problem. Once these two are sorted I think this has all the makings of being a very useful app that will help you avoid traffic.