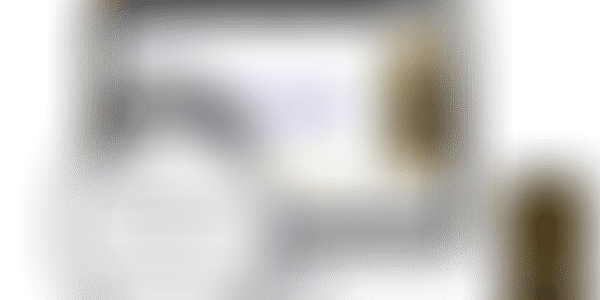 The explosion in the App ecosystem in recent years has resulted in over a million apps being submitted to the iOS and Android app stores. The proliferation of smartphones has been a boon for app developers which gives them access to a very large market. But at the same time users have become more discerning about apps, and are now expecting a much higher standard for the app's quality.

Research has show that an average smartphone user has very little tolerance for badly performing apps. 96% of users will give an app a one-star review if it crashes or lags too much. And an amazing 44% of users will un-install an app after using it for only 30 seconds, if it doesn't work as expected.

To try to solve this problem, Little Eye Labs has launched a tool that will help app developers solve performance issues in their apps. Called Little Eye, this new tool launched by the company, can monitor an app running on the phone, and figure out how much battery, memory, CPU, data etc... it is consuming. For example, it can figure out the monetary cost of the data downloaded via the user's 3G plan for your app. It can also figure out how much user battery is being drained because of the app usage. It is a paid product - $50 per month per license.

"We saw there was a serious lack of tools to help app developers figure out why their apps were performing badly, and decided to solve the problem", says Kumar Rangarajan, co-founder and CEO of Little Eye Labs. Based in Bangalore, this startup was founded in 2012 by a group of systems engineers who had previously worked on developing performance and analysis tools for the desktop world. "In this day and age, smart phone users have basically no tolerance for apps that drain too much battery or eat up too much data, so we believe our tool can be really helpful to all app developers out there," says Kumar. Little Eye was part of YourStory's Tech30 for 2012.

The founding team of Little Eye Labs has an interesting history. All of them have worked for the biggest brands in the IT space – including Apple, Adobe, Google and IBM/Rational. A couple of them have also been profiled by us before.

"Our goal is to build tools that are super easy to use", says Kumar. "We ran a fairly successful Beta program, with over 600 developers from across the world, 2/3rds of whom were from outside India. The key feedback we got was that our tool was very easy to use. App developers would often find bugs in their apps within the first hour of using Little Eye! We're completely committed to making the lives of app developers easier!" To market the tool, the team is using various online mechanisms and presenting at conferences. They've been selected for Google IO, which will give them great exposure among Android developers.

Little Eye is available for download from http://www.littleeye.co and comes with a free, full-featured 30-day trial.