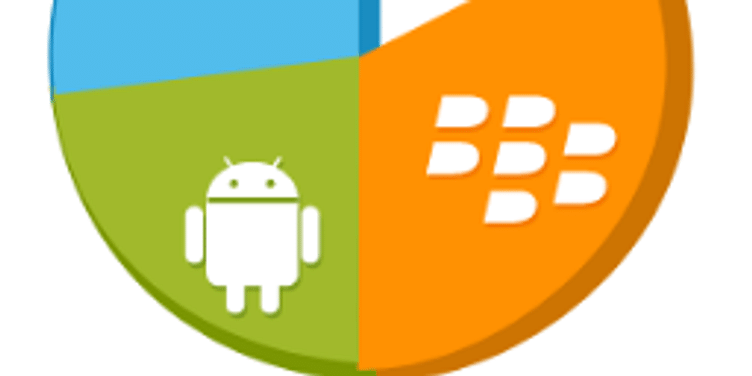 Appy Pie, the cloud-based mobile app development solution has announced that it is out-of-beta launch today after months of closed testing. The Appy Pie platform allows users to create fully functional and customized apps in a wide series of categories that range from mobile games and navigational tools, to e-book readers and business utilities on today’s most popular operating systems.

The beta testing stage has seen over 1,000 apps submitted to Appy Pie’s marketplace, leading to approximately 750 published and available apps for instant download on a variety of mobile devices.

“Appy Pie saves users time, frustration and most importantly, money by allowing them to build apps with maximum functionality and minimal experience,” says Abhinav Girdhar, CEO of Appy Pie. “We have done everything we can to take the headache out of what would normally be an extremely backbreaking science. Appy Pie’s app builder makes everything simple to create and augment, whether you’re an experienced coder or a small business entrepreneur.”

Appy Pie’s app builder platform, aims to help users access various app building tools, and begin the process of building their own mobile app. The step-by-step set of instructions that guides consumers with interactive directions allows anyone with an idea of a smartphone app, to actually build one.

The platform currently builds apps for Android, iTunes, and will soon launch support for Blackberry and Windows operating systems as well.

Since the time of launch, the platform has reported 40 paid subscribers for their service, as well as resellers around the globe since beta testing began, that

have used Appy Pie’s API for their own white label purposes.Competition and the opportunity

We covered Appy Pie when they were in their private beta stage and ever since, their traction has been substantial. Acquisition of paying customers is a good sign as well.

However, there have been quite a few app builders that have emerged from India alone in the recent past. The likes of Snaplion, AppClay and GENWI (which has even raised institutional rounds of funding), are already out there to give Appy Pie some tough competition.

But, the advantage of these platforms is that, for most simple apps, it can substitute the need of hiring a developer, which in most cases works out more expensive than what you would have to pay for using the app.

The differentiator for such a platform is going to be a world class user experience and the availability of a large number of templates, thereby catering to a larger group of clients.

How will Appy Pie fare in the coming days? We’ll keep you posted.

10 inspirational quotes that inspire you to face challenges without fear