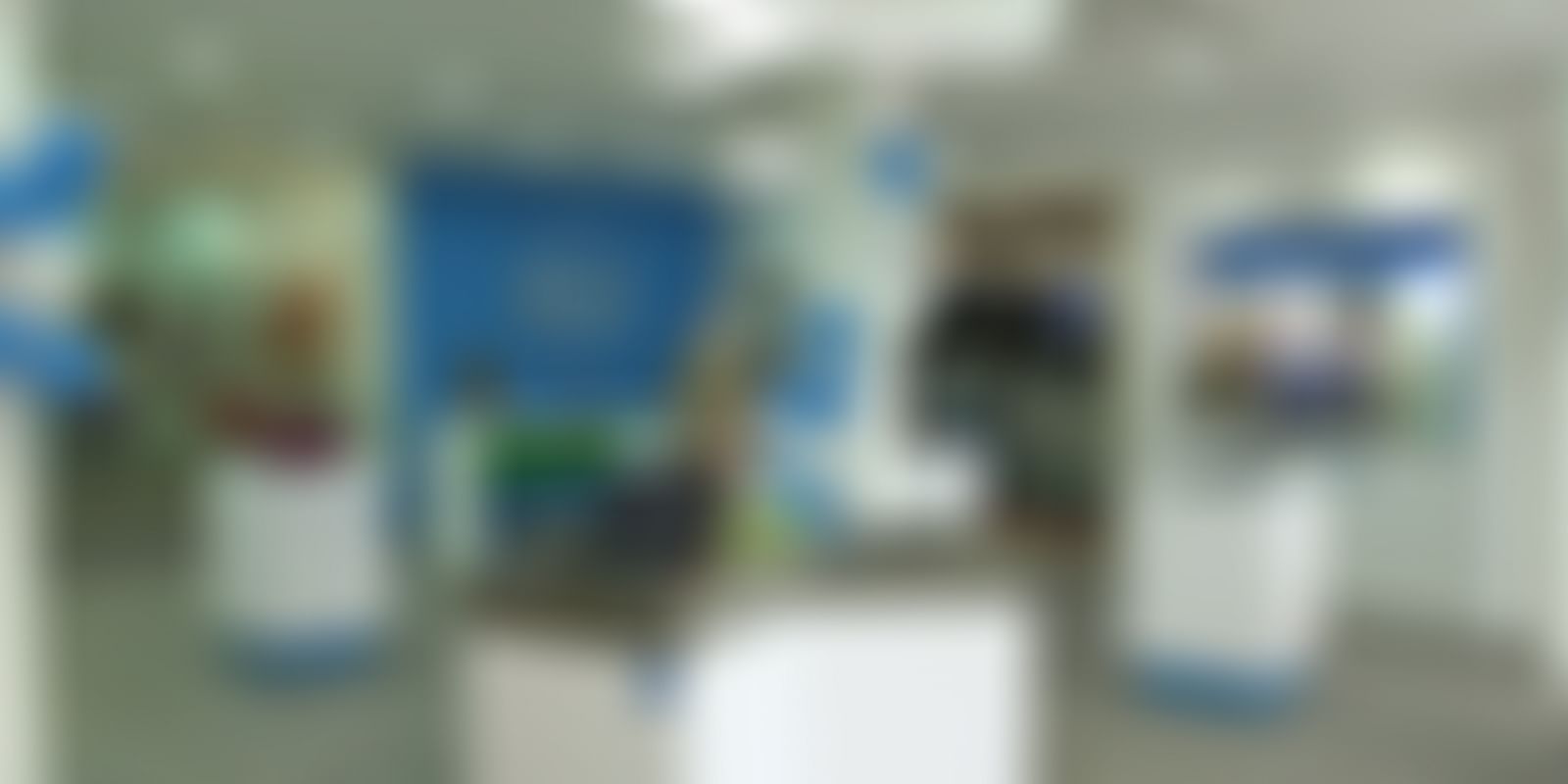 Michael Dell maybe a billionaire and part of many rich lists, but before he made it to any of the lists, Michael was an entrepreneur and still is one of the best around. So it was not surprising when in 2008, the company decided to turn its attention to SMBs as the new area of growth for the company. Today SMBs are an important vertical for Dell’s growth and even the India business relies a great deal on the segment to bring in the numbers. YourStory caught up with P Krishnakumar(KK), executive director & GM, consumer & small business, Dell India, to understand the plans and ambitions the MNC has from the space. Excerpts.

YS: What does Dell classify as SMB?

KK: Our classification is on done the basis of number of employees a business has. So small business would be companies having between 10-99 employees, medium business is 100-999 and then we have SoHos which have between 2-9 employees.

YS: How does Dell market to SMBs? When did you start?

KK: We started focusing on entrepreneurs since 2008, when we realized that as an opportunity. We saw companies in India going outside and acquiring companies. Technology and social media was scaling up. Entrepreneurs wanted to be successful not just in their city or country, but were looking for opportunities across the globe and markets. So we decided to see how technology can solve their business problems.

As part of the journey we did a lot of research and came across some common challenges. The main challenge was that entrepreneurs always had the constraint of finances and predictability of cash flow. The second challenge, was in terms of talent, finding the right talent whom they can retain. And the third was, they knew very well about their own business, but were not too sure if they could use technology effectively to leapfrog their business.

Based on these insights we thought how can we engage with them better? Until 2008, Dell always interacted directly with customers. But we changed our method for SMBs. Around the same time, in 2007, we also set up our factory in India. SMBs dont have too much cash, but when they want to make a purchase, we wanted to be sure we could service the demand. Secondly we setup our distribution channel, so that customers could touch and feel the product, see the product and get it at short notice if they want to buy it immediately.

As we went through this over the last couple of years, we realized this was not enough. From IT investment point of view, most entrepreneurs were relying on channel partners for recommendation of IT, on what investments they should make. The challenge was entrepreneurs have money and want to invest in technology, but they are not sure if the investment they are making in IT infrastructure is right or not. They don’t want to invest disproportionately that it becomes more expensive when they scale up.

We started educating the SMBs and telling them about technology, how it can be scaled, how cost of ownership can be kept low. We also brought in Vostro, our range of products that's been made specially for small business.

We conduct a lot of road shows, about 18-20 every quarter in Tier 2-3 cities. We participate directly as Dell or with a financial institution to educate SMBs about the various opportunities available from technology and financial point of view. We directly touch about 1,000 customers per quarter.

YS: How has your strategy of engaging channel partners to reach SMBs helped you?

KK: It is very important. Say you are starting a company and have 15 employees, but for 15 – 20 people you will not have an IT person in your office. If something goes down, you want someone who can take care of the problem and fix it. Most SMBs have outsourced their IT maintenance to a third-party, who comes to their office and can fix any problem that may arise. So it could a network printer that needs fixing or a computer issue that has to be resolved.

This third-party service provider is someone the entrepreneur trusts and relies on for most IT advice. We have tied with a large number of such IT providers to help reach these entrepreneurs. We also provide training to these people. So these SMBs can be told about our products and the benefits by their own IT service provider. If an entrepreneur wants to talk to us directly, we have no problem. But we want to give them as many options as possible to reach us.

YS: Did Dell undertake any research before targeting the SMB segment?

KK: Yes, we did that at a global level and also did on-ground research in India, China and US. We also used our online portal Idea Storm, where we encouraged users and small biz to come with ideas and what features they would like to see in the product. That encourages people to come and give us ideas and based on that we come up with products and solutions they want.

YS: How do you market to SMBs?

KK: We do the road shows, that I spoke about earlier. We track all the leads and enquiries we get at these shows for six months and about 20-30% of the leads get converted. We also have a Linkedin platform that we use to engage with small businesses. Its called ‘More Growth’ and currently we have 22,000 members in the group.

YS: How is the SMB business growing for Dell?

KK: It’s the fastest growing segment for us, not just in India but even from global point of view it’s the fastest. Dell is the only IT company which has stated publicly how we are going to focus on the SMBs and how we are going to help them grow. There is an overlap between small and medium business and that would be about 25-28%. This is roughly about one-third of our business that comes from the space.

YS: In the SMB space, which cities in India are growing fastest for Dell?

KK: I cannot give you city-wise breakup. But from an SMB perspective, the business and opportunity for us is coming from the Tier 1 & Tier 2 cities, where we are seeing the growth and maximum benefit from the adoption of technology. There are specific cities within that, where for example there is a concentration of IT services, like say Bangalore, and these cities are important. But overall if you see, the growth is happening from Tier 2-3 cities.