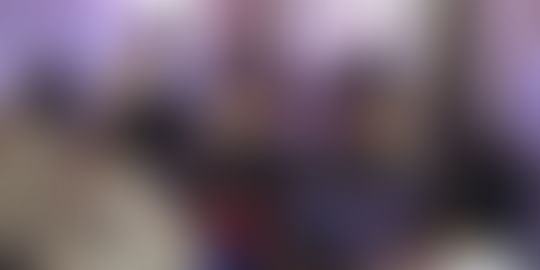 Bangalore is a thriving startup hub in India with hordes of technology products startups coming up. Amidst this tech space, there are initiatives from various NGO's that are trying to solve a few on the ground problems. One such initiative is Pollinate Energy that focuses on the urban poor in Bangalore.With a population of more than 85 lakhs, Bangalore has a huge urban poor community which lives in temporary tent communities and typically work on construction sites around the city. A report compiled in 2010 estimated that there were 20,000 of these people living in Bangalore – and a market research conducted by Pollinate Energy has found around 17,000 of these individuals living in a 10km by 10km quadrant in the north alone.

Pollinate Energy produces and sells low-cost solar lighting solutions to members of slum communities throughout Bangalore. Their distribution model relies on converting local community members into micro-entrepreneurs, or what the organization calls “pollinators.” These pollinators purchase lighting systems from Pollinate, and then sell them to families within their communities. The innovative distribution model promotes impact on two levels, on one hand introducing communities to safe, renewable energy alternatives to the expensive and dangerous kerosene lamps that many of them depend on, and, on the other hand, giving select community members the opportunity to earn extra income through the Pollinate system of micro-entrepreneurship.