Startups need to patent everything. Here’s Why 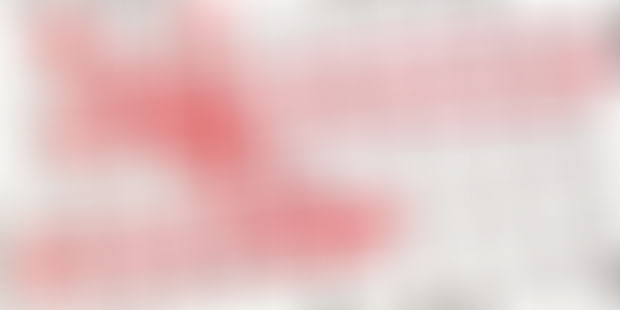 In an interesting event we worked with a very promising Israeli startup that developed an iPhone app in telematics space. Telematics is the next big thing in the auto industry. The Israeli company was sued by a competitor for allegedly infringing 3 patents. We helped them invalidate the 3 patents used in the litigation; thereby, saving the promising startup. The Israeli startup went on to win several awards thereafter, including the prestigious Qualcomm Ventures QPrize(TM) Venture Investment Competition.

The startup culture is on an ascent in India; however, still most of them ignore patents and launch products without taking necessary precautions. Startups often ignore patents because of ignorance and because it is thought to be costly affair. The most prominent example is Micromax. Micromax is a success story but they are sitting on a time bomb. They proudly claimed in their Red Herring prospectus filed with SEBI that they have no patents. The lack of patent protection is the primary reason they have not gone public till now in spite of showing interest in doing so long time back. If they go public right now, they will definitely be sued by Nokia, Samsung, Ericsson and Apple who have huge patent portfolios in India. In fact, recently Micromax was sued by Ericsson claiming damages to the tune of Rs. 100 cr. The story is same for almost all Indian startups.

Therefore, we strongly recommend startups to patent protect their innovations. Here are some key motivators:

1. Patents help protect your innovations from being replicated by competitors.

2. Patents provide a source of revenue in future as patents are assets that can be sold or licensed.

3. Patents provide a defensive cushion to businesses against any future patent litigation. If a company A is sued by company B for patent infringement, then the company B may assert their own patents on company A. This results in better deal during negotiations.

4. Investors favor companies who own patents, as it indicates that the founding team has taken all due care.

5. In some countries like UK and Netherlands, patents can help companies halve their sales tax. These countries have a tax benefit scheme called "Patent Box", which halves the sales tax of companies that are selling patented products and services.

Deepak Gupta has worked in the patent industry helping multi-nationals and notorious patent trolls. In the last year, he has helped over 30 startups based in US, UK, Finland and India to patent protect their innovations. He has also helped an Israeli startup defend itself successfully in a US patent litigation.