Why does a Startup turn every employee into a spammer on Facebook? 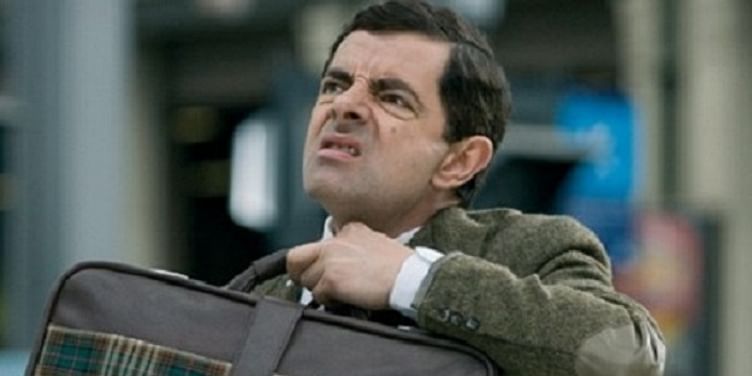 Facebook has infiltrated the lives of most of us. A tool which we started using to stay connected with our friends has almost become synonymous to the internet for many people and a ODC (obsessive compulsive disorder) inducer. An inseparable part especially for folks working in internet companies, Facebook is very closely intertwined with a lot of things people do.Now, every startup is on a constant hunt for eyeballs and nothing gives you eyeballs like Facebook does (most would agree). And here is where we see spammers taking birth.

If you didn’t understand what I’ve been talking about, you need to have a friend who has founded a company or a friend who works at a startup. Facebook walls of most startup people end up turning into a never-ending stream of updates about what the company is doing and some celebration pictures. Even the cover page will reflect the current mood of the company at that point in time. This is the case with most of the companies having team strength of fewer than 30.

So, where is this coming from?

It is understandable for a founder’s Facebook page to be completely coloured by what’s happening at the company but what about the employees? Why are they so fanatic about the company? Why aren’t they pasting Troll images and other viral stuff that people post? Well they do, but 75% if the posts would be about the updates about their company or showing off how cool their work culture is.

Many a times others wonder if this is forced upon these employees or is it really them?

This cannot be generalized to all but the primary reason why an employee does this is the sheer passion and the fighting spirit. A person starts valuing things a lot more and when things happen, you know the amount of sweat that went on behind that tiny update. Every update is kind of a life update and just because they’ve seen it all happen, they feel so strongly about it. It’s almost natural.

A person working in a 5,000 employee corporate doesn’t feel that same passion and is quite distanced from the stuff happening. This primarily leads to a feeling of disconnect and it’s obvious for him to be using Facebook for what it was really meant.

Again, there’s a caveat, this passion while working for a startup is certainly there but there have been cases where employees have been (highly) recommended to change their FB cover pages and it has led to disputes. But again, these are mostly exceptions.

Is it a good thing?

Having established that most of the employees become an update stream for their company if they have their heart and soul into it, the real question is whether it really matters?

Well, however small, publicity is publicity but a constant update stream about the company will eventually lead to the creation of a blind spot for the person’s (spammers) friends. They will assume everything to have an agenda and most often than not, this will end up on blind eyes unless the projection is different.

From the employees' perspective, the constant update is almost a habit but one has to be intelligent enough (and devote enough time) to do it well. One has to treat Facebook as a place where you actually use it the way you actually used and then sieve in company pitches subtly. Basically, it has to be fun for your friends as well.

And from the founder’s point of view, a push is always good. Most of the founders tend to send out mailers to employees to push a particular thing and that’s perfectly okay. There have been cases of force but that’s taking it too far. If the founder has got the right, people, the employees would understand anyways.

If an employee feels it, he or she would do it on their own; the startup world is such. It completely takes you in.

So, the next time you see a wall filled with updates about the same company, you know where the person works. And more power to all such fanatically driven startup employees!

Want to live this fantastic challenging life? Come join us and get yourself a job at The Startup Jobs Fair.