[App Fridays] One touch expenser is an expense tracking app that might just work! 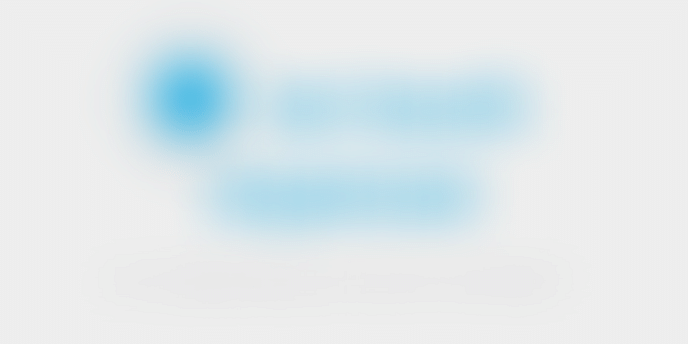 This column is sponsored by Nokia Asha

We all want to be planned with our spendings, but there is a big space between planning and executing, filled with distractions, splurges, binges and impulse buying. And at the end of the month, you're counting your pennies wondering where all your money went away.

Smartphone apps have tried solving this problem. One of our previous app App Fridays had tried to solve this problem with intuitiveness a beautiful design. Today's App Friday is another Android app trying to solve the problem of untracked expenses in a different way. One touch expenser, as the name suggests, reminds you to record your expenses in one touch. And it is in that touch, that I feel the app might be on to something in solving the problem.

One touch expenser is a comprehensive expense tracking app. It's got the basic components

which you would find in a typical expenser app. You can record expenses and income against a date and categorize it using tags. The income and expenses data is represented graphically and you can track your spending patterns. As an add on, the app also helps you set budgets for the month.The killer part of one touch expenser, is well, the one touch. The problem with these apps is that you need to remember to key in your income/expense detail. One touch expenser has solved that by requiring you to touch a button everytime you make a transaction. The app records the time and you can go back to doing whatever you were doing. Towards the later part of the day, the app will remind you that you of the expense that you made and you can fill it up later in the day.

This functionality is available as a widget as well, which makes sure that a user does not need to

go into the app to record the time of the expense.Sometimes, you don't need too many features... a nag will do.

Apps like one touch expenser are meant for people like me - the typical forgetful kinds, who don't know where they're burning money. Adding a bunch of new features to such an app will surely make it powerful, but does it solve a problem? Not really.

This, to me is one touch expenser's greatest strength. In typical design thinking fashion, the makers of the app have identified the problem and solved in a very effective manner. I have been using this app for a good few weeks and night after night, the reminders keep me coming back to using the app.

As a user, this is perfect for me and I think this has been one of the main reason which has got it

the number of downloads that it's got.Pros and Cons

The biggest pro of the app is the one touch function. This is what will keep users coming back to the app. The graphical representations on the app are useful and it is also a fairly well designed app. It doesn't take a lot to get up and running on the app and it's quite easy on the eyes (good only white and blue).

The only con that I think the app has as of now is that it is slightly choppy during transitions. Also, functions like ability to record in different kinds of currency isn't there on the app as yet. Also, Trackash, recently added a feature where the app read SMSs from banks and automatically added transactions. This would be a great addition to the app.

I think one touch expenser is the first expense tracking app that will actually work. While the core functions of this app isn't very different to its competitors, the reminder function sets it apart. It is the Pocket (formerly read it later) of expense tracking apps.But to think that this app would sustain a business is somewhat doubtful. It's got a healthy number of users but the app better figure out a sustainable revenue model. The most obvious model of advertisements may not work here because they might eat into the user experience of the app.

But I guess this is a problem a lot of startups are facing today. On one hand they're right in going with the principle that a large user base has a chance of resulting in a good revenue model, but how many apps following this model have actually made money?

That's a question for the founder to answer. Until then, download one touch expenser and tell us what you think.