From the makers of Net my store, comes Txtpad - a smart note taking app 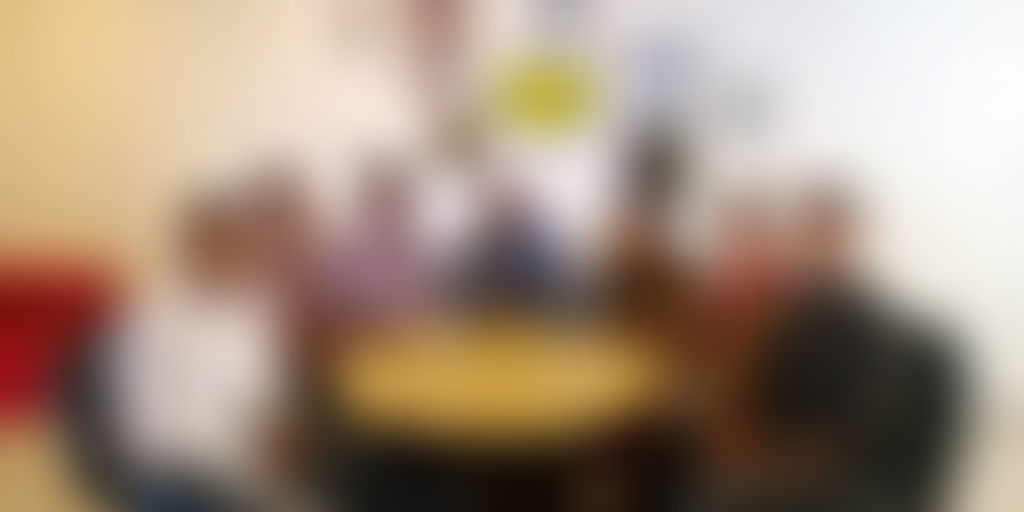 Txtpad is Studio 21’s latest release - a smart note taking app. They were gracious enough to invite us to check out their private beta version(the public beta will be out in about 12 weeks), and we have to say, we were impressed with what we saw.

There are a bunch of note taking apps in the market. What sets Txtpad apart? Well,Txtpad is optimized for short notes.Sticky notes are good for that too, but Txtpad has a very efficient search and note-management system, that the former lacks.It also has pretty neat Twitter and mobile integrations. Registering both your mobile number and Twitter account takes just a few clicks. With Twitter you can save your tweets as notes by including a #txt at the end. It also indexes all your notes by hashtags. For your mobile, you can just send a message to their number, and it’ll save it as a note. TxtPad's chrome browser extension allows you to quickly bookmark pages, copy text content and URLs from the pages you browse without even opening TxtPad.

The UI is clean in every sense of the word. It has a plain black background with elegant icons in a single bar on the top.

In terms of UX, it is elegant and super easy to use. You can create, edit and delete notes with just one click. You can browse by tags or also use the search feature to look for notes. One flaw that can be worked on is that once you enter the browse by tags category , there is no direct way to reach the homepage, and you have to go back twice manually. Other than that, a pretty intuitive and efficient interface.

Where does it work? On which platforms does Txtpad run?

The TxtPad notes-platform is built and runs on Microsoft's Windows Azure cloud, which powers TxtPad apps. They have the TxtPad Web Application, Twitter and SMS integration up and running. They are also working on smartphone apps for Windows Phone, Android & iOS that would be released later.

Will there be ads?

No!!! They don't wish to monetize by serving ads or by selling user content. They believe notes are a private thing, and it should remain like that. They plan to have a basic free version and an advanced premium subscription based version. “Data analytics is something to be considered at a later stage.We will have a clear and concrete plan once TxtPad reaches the beta stage.” says Sumant.

Who is on the team?

Studio 21 was co-founded by three childhood friends from Jabalpur, and that is where they chose to startup so that they could bring more opportunities for their hometown. The Studio 21 team consists of Ajeet Singh(who manages business development), Sumant Dubey ( who works towards product engineering and business strategies) and Anurag Tiwari (his primary work area is quality control and support). A competent team of four other employees assisted the core team in developing Txtpad.

So when can you start using it?

Public beta for Txtpad will be out in within next 12 weeks with the mobile apps for Android and Windows Phone. They have published the unfinished product as a ‘Private Preview’ to get early feedback and tweak the product as needed. They have been increasing the number of users by sending selected invites. The feedback they say has been great. There are a lot of Indian users who loved the SMS integration, while international visitors seemed to like the Twitter based features better.

Studio 21 has also built Net My Store (www.netmystore.com) which provides low cost, ready made, online stores for small businesses and startups. Now TxtPad (www.txtpad.in) is added to their product list and they are actively seeking funding for both.