Government mulls bringing in all salary components for PF Purposes 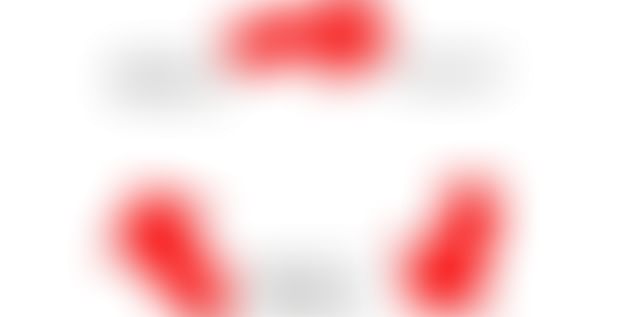 Provident Fund is a Fund held by the government where employers and employee contribute equally a specified percentage of their salary to this fund which is deposited with the government and can be withdrawn at the time of retirement or earlier.

What is the current law?

The current percentage of contribution is 12% .It means if an employee earns a basic salary of Rs.10000 per month, Rs.1200 is deducted from his salary per month while the employer pitches in Rs.1200 per month, thus making the total Rs.2400 that goes into the fund.

What the authorities intend to do?

A proposal by the Government to include in the remuneration allowance others than erstwhile Basic and dearness allowance, other allowances has met with a vehement protest from the Industry and has left employees confused in the light of talks of higher savings as against the restriction on their investment in more lucrative schemes.

The proposal aims at making this salary inclusive of all allowances for instance, if the above mentioned employee’s take home pay inclusive of other allowances is Rs.25000, exclusive of the PF deduction, 12% will be computed on Rs.25000, amounting to Rs.3000 which gets deducted from his salary reducing his take home pay to Rs.22000 from erstwhile Rs.23800, burdening the employer by an additional Rs.1800 that he has to contribute (Rs.3000 Less Rs.1200).

Though the nod from Labour Ministry is still pending, the Government opines that it will go ahead with it, anyway.

CII is lobbying against the move in the favour of employers from across the Industry on a Pan India Basis, on the contention that the said matter is already pending before the Supreme Court after a series of orders by high courts.

Government officials argue that contribution to PF being compulsory only for persons drawing a salary for less than Rs.6500 per month, the rest have a choice (though it doesn’t hold practically). CII states that Employees having to contribute mostly to the PF have reduced options of Investment in funds of their choice say Mutual Funds, Shares, etc and of course gives them lower liquidity.

Let’s analyse the said proposed change, both from the perspective of employer and also from standpoint of an employee.

How would Employers get impacted?

A higher Employee cost, despite allowance of expenditure for tax purposes, liquidity is still lower and paramount.

This may even discourage them from raising the allowances of their employees (as now that would have direct impact on their PF contribution component),

Young employees may not like it, as for them net take away is far more consequential than a retirement saving plan, thus may show more inclination to an employer with opt out option of PF.

And what about Employees?

Higher Compulsory contribution from employee results in reduced take away thus causing lower liquidity and is bad news specially for younger generation as discussed above, who normally have lower appetite for investments and prefers money in the bank.

Options of other investments which are also tax deductible are reduced with lower pay in hand, though theoretically Employees drawing in excess of Rs.6500 have an option no to deposit in EPF, practically it isn’t so as most companies insist on contribution.

Also, as a tax saving tip, Deductions under Section 80C of the Income Tax Act, are allowed for LIC premium, Contribution to Pension Fund besides Contribution to Provident Fund, and hence from the tax saving point of view there is no additional benefit for them.

Though this move by the Government is primarily aimed at raising funds for infrastructure and its other policies, it is to be seen how positive it will be for the industry. This move will for sure reduce Employers liquidity on account of higher cash outflows especially for Startups for whom, cash liquidity is of paramount importance.

The impact on Tax saving is the same in both cases, what is impacted is the take home pay of the employee who has Rs.1800 lesser in hand per month to invest in Tax saving Schemes like Equity linked Schemes, Buy a Life Insurance and pay premium into it and increases Employee costs.

Employees stand to lose their options to invest in equally competitive schemes that stand to give them higher return at same level of investment and tax savings. Enough brainstorming is needed before such move is made applicable.

Startups and other businesses feel free to visit Taxmantra.com for comprehensive accounting, legal, regulatory, taxation and other compliance related assistance. Alok can be reached out at alokpatnia@taxmantra.com.