The Next Trillion Dollar business that startups can build? 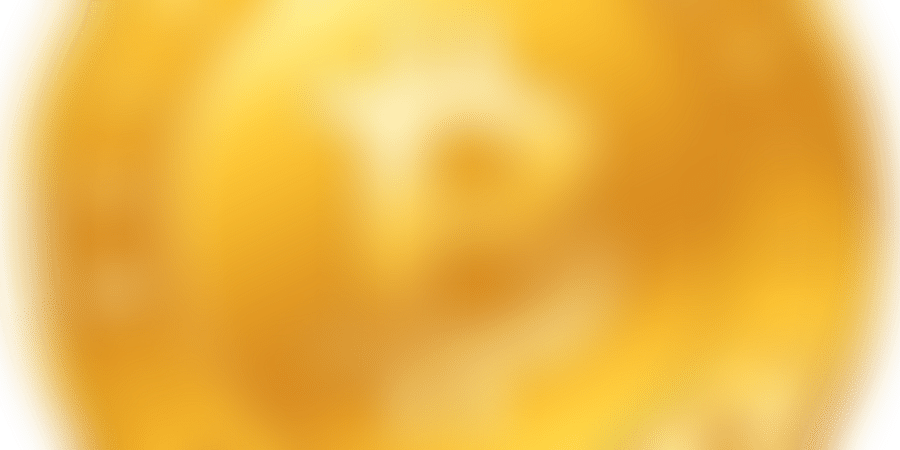 The most successful startups in recent history have gotten to be multi-billion-dollar corporations by being a part of a new, rising industry by participating in a new tech wave that has just become available. By leveraging the new tech to solve big challenges, previously intractable problems become solvable, and that's when great startups are created. From Paypal, that used internet connectivity to solve the payments problem, to Yahoo and Google that rode the internet wave, many of today's billion-dollar companies got their start in what was once a small industry. But they grew rapidly as the space they were in also expanded quickly. In many ways, that's the best place for a startup - A new industry where there aren't any existing players, where there's new technology that needs to be figured out by innovative, risk-taking companies.

Here's a quick look at what those "next big" areas could be, where the next trillion dollar companies could come from.

There's a tremendous opportunity here to work with bitcoins, and bring it into the mass market. The entire payments infrastructure has to be re-built around Bitcoin if it is going to be tomorrow's major currency. Bitcoin wallets, payments processors, exchanges, analytics and tracking, hedging and a whole slate of other solutions are needed. There are already over $1 billion in bitcoins out there, growing rapidly, and more and more merchants and consumers want to get onto the Bitcoin bandwagon, and benefit from this new technology. Some audacious investors have shown faith in companies tinkering around with the model to make it work, for instance, Coinbase.

While the traditional print-on-paper business is going downhill, 3D printing is in its infancy, and looks to be going up to great heights. 3D printing is exactly what it sounds like - Using materials like metal, plastic and dyes, printers can produce fully built 3D objects, which entirely disrupts the manufacturing space. 3-D printers are already being used to "print" medical implants to printing fully functional guns the domain that 3D printing can work in is simply amazing, which makes it a great "next big thing". You can imaging that as the 3D printing infrastructure grows, and more and more materials are able to be 3D printed, entire cars, furniture or even houses could simply be 3D printed and sold.Startups have a great opportunity to be in the space. Everything from the actual printers to design software to create the 3D models, to IP protection services and safe transport of 3D printed designs over the internet are areas that need to be solved.

As we consume more and more of the earth's resources, it is inevitable that we'll eventually have to look to space to get our raw materials. Plus, increasing environmental regulation and fears of pollution and toxins will push us into space to get hold of the newer raw materials - Everything from rare earth metals to exotic chemicals will need to be mined from space to be used on earth.

Chasing out what the next Trillion dollar industry is going to be is tricky, and this is not even an exhaustive list. Healthcare, clean energy and personal transport and all trillion-dollar industries in their own right. But one thing is clear - The next multi-billion dollar companies are going to be created in these brand new industries.