But with the emergence of a lot of these, some questions have started creeping in:

“Everyone is starting an accelerator these days,” is what you hear some of the biggies say at startup events. With the passage of time, people have started questioning the success rates of accelerators and what value they really bring to the table. Taking equity in the range of 7-15%, accelerators put in a seed amount of around 5-25 lakhs and it becomes a tough call for an entrepreneur as to would those few months be worth it? (more on valuating a startup).

There are different ways in which accelerators can try and improve their success rates: Either by becoming very choosy in their selection process (picking only ones which have already shown signs of doing well) or go niche by picking up startups by the sector. These ways in a sense defeat the purpose of accelerators of being completely for the startup ecosystem but even they need to show returns and maximize the chances of their becoming successful.

Emanating from the first point, we see a blurring line between office spaces/ business centers and incubators. A co-working space that organizes a few sessions on weekends and has a few mentors on a panel can easily be packaged as an incubator. This is not the case always (follow our Startup Hatch Series to check out some phenomenal work) but entrepreneurs need to be privy to these facts because we’re dealing with equities after all.

What happens to the startups once they’re accelerated? More exits via various modes means higher success rates for accelerators but what are the options? Here are some of the routes graduated companies take:

Now, options 4 and 5 are prevalent and this is the case with any startup ecosystem as startups naturally have a high mortality rate. But the balance should inch closer towards the other 3 points.

These points might look a bit cynical but are practical issues in the path of success for accelerators and incubators. More is merrier but an entrepreneur needs to be prudent about what is the best for his or her business. 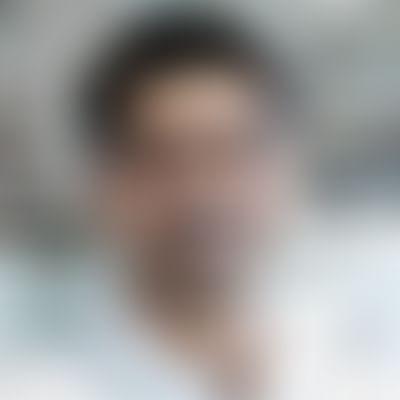