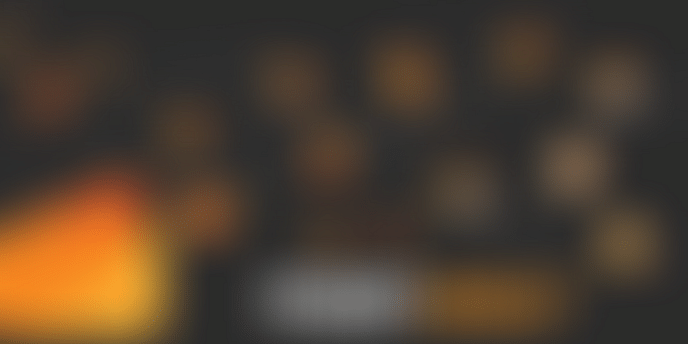 Okay, the headline might be a little misleading, but what I mean is that it's one of those apps which has got communication right. The words used at each point of the application are perfect which makes figuring it out really easy. As a content guy, I can't help but bring this out about PointShelf, a location based deals app.

At a functional level, it is not very different from the established players, like DelightCircle or LoReMo. The general philosophy of apps of this kind is to reward you for your loyalty of going to the same place to hang out or to buy something from time and time again.

You go to your favorite hangout places, you check-in, or in PointShelf's case, you 'add a card'. Alternatively, these cards can be found on maps. As with other apps in this category, there is a mechanism to earn credits by going to these places. Pointshelf has partnered with some restaurants and pubs where they've put out barcodes. By scanning these barcodes, you earn a 'stamp'. The stamp is the credit in this case. Collect enough stamps and you can redeem it for a prize.

This is a native app, which is awesome. It's quick, smooth and fluid. But on the downside, there is no adherence to any form of design principles, which is a problem with most apps in the category. A lot of emphasis has been laid on making the app as understandable to the user as possible. From an intuitive app tutorial to using the right words in the instructions, as a first time user, I didn't mind giving PointShelf some usage time.

The functionality of the app is limited in terms of geography - it only works in Mumbai. The app is also fairly limited in terms of the number of vendors that it has tied up with - there seems to be a bias toward restaurants. Of course, both of these can be accredited to the fact that the company has just launched.

But does the world need another customer-loyalty-reward app? I'll leave that to you to decide.