Shy to buy? Chennai based Shycart taps into the adult hygiene and entertainment business 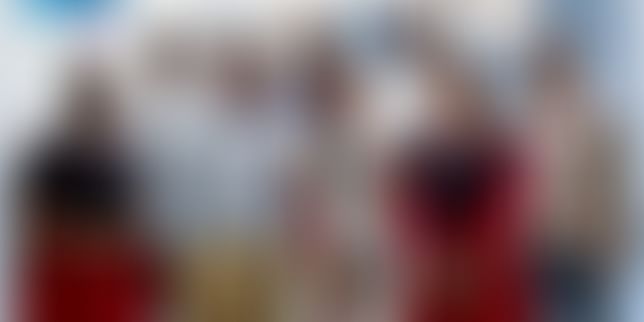 One area that eCommerce has certainly made a difference to is the lingerie and adult products space. Startups in this space have given Indian users the freedom to buy products that they would conventionally be shy to ask for at a shop.

Shycart, an e-commerce startup deals with products that people shy to buy at physical stores. Arul Oli and Vivek, both graduates from Crescent Engineering college, Chennai, have had previous startup experience before starting up Shycart in November 2012. Arul Oli started 'Oli Consulting Group' in 2007 and founded ‘Madras Lights’, a theater and film production house while Vivek worked for various startups for 1.5 years and went on to startup MRN Infotech.

When asked about why they came up with Shycart, Oli says, “ Necessity - is where the Idea for Shycart came from. Vivek was the one to come up with the idea. And it hit the chord directly. I understood the potential of the idea as I knew how many people met problems with a lack of access to shy products and how eCommerce can help.”

There are others in the space (Zivame, Shopimagine and more) but Shycart differentiates on the basis of the diversity. “We focus a lot on adult hygiene and adult entertainment. Not just lingerie,” says Oli. Apart from the products, Shycart relies heavily on the information they have on the site. Features like an online menstrual calculator+reminder, baby birthday calculator and day planner, making it easier for women and Shycart also has an anonymous Q&A section for their customers.

When asked about the response to Shycart in India, a highly enthusiastic Oli says, “The response has been overwhelming. We are adding more products and services everyday. We are coming up with discreet HIV testing kits and offers for personal health procedure and cosmetic procedures.” Shycart has around 800 SKUs as of now, do 600 deliveries / month at an average ticket size of INR 700. “The good thing is that we have healthy repeat customer rate of 40%,” he says. A team size of 8, Shycart is currently bootstrapped and look for investment to scale up.

Building a niche within eCommerce seems to be like a better strategy to escape the price wars but the competition even within the verticals is immense. A clear exit strategy for most of the eCommerce startups (as described here) is difficult to predict but investment into eCommerce in India has seemed to pick up again. (visit YS Research for reports)

Have a look at Shycart here.