What's in a domain? Ask Housing.com 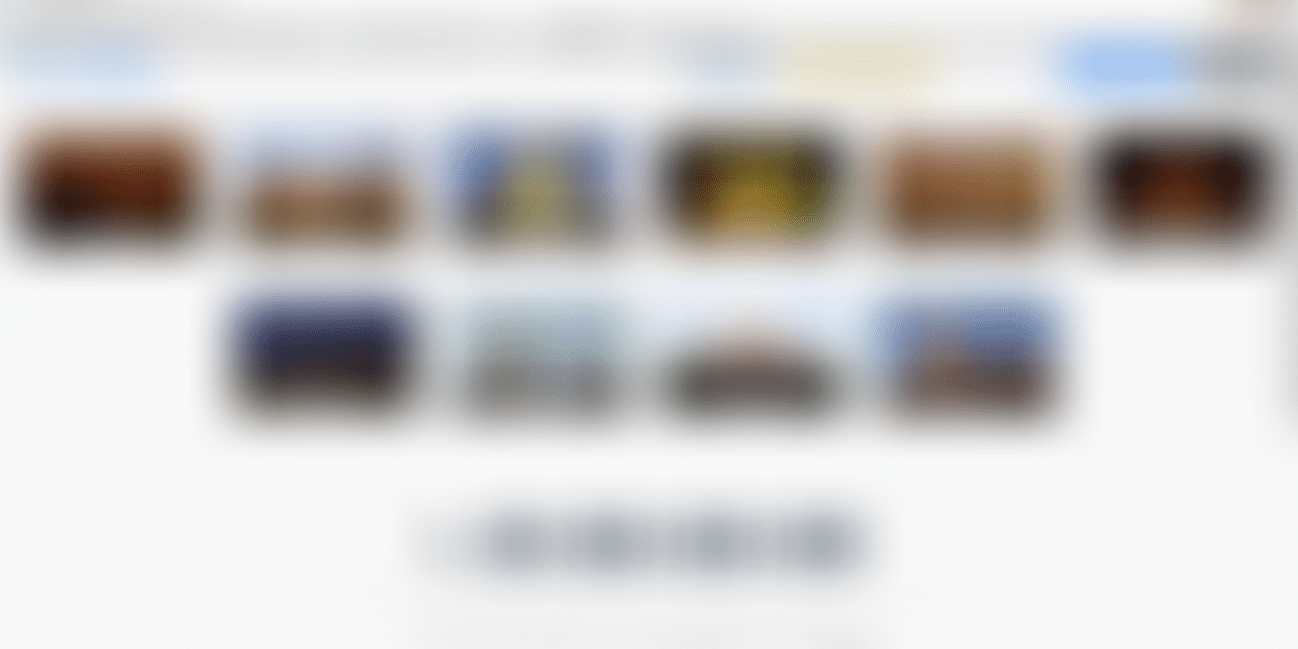 Remember JustDial’s 8888888888? Well, Housing.co.in has launched a similar number on which they can be accessed - 3333333333. Along with this, they’ve also recently bought the Housing.com domain. And this has come at a total price of $1 million.

Now, that’s a lot of money, and you’ve got to wonder if it’s really worth it. Well, Housing.com (we’ve got to get used to that now) founder, Advitiya Sharma, sure thinks so. I spoke to him on the motivations behind this recent cash splurge, and some interesting plans surfaced -

Given the amount of ad money that has been spent on the Housing.co.in name, Housing.com might actually be a turbulent transition. But Advitiya shared that this is in view of international expansion. He says, “We will be looking to expand international geographies in the next 6 months. We’ve always believed that Housing was meant to be an international product, and we are finally at a place where we can realize that belief. We’re looking for the right partner, with whom our synergies match.”

With respect to branding, Advitiya believes that Housing.com strengthens them. He says, “When you talk to people, the .com has an effect of authority on people’s psychology. And of course, the SEO value of a .com is much greater than what we had. The merits of the .com domain are many, of which, the mindset with which people look at it and the SEO value are it’s greatest.”

As far as the investment concerned, Advitiya says, “I think of it as a one-time investment. We’re not building this company for 5 - 6 years. We’re building a company for many decades to come, and one which is worldwide. We’ve got great people backing us, and I personally believe that the benefits will outshine this spend in a few years time.”

Given India’s internet penetration, the phone number comes as a logical decision. Advitiya says, “When you’re an internet company, it’s somewhat discriminatory that it is a service that is restricted to internet users. We’ve had a lot of requests from people who don’t have access to the internet for a phone-line service,” says Advitiya.

“And when it came to numbers, Justdial’s all 8s was epic. The only thing that can beat it is all 3s, and we have that,” Advitiya joked, “But we want to take housing to the villages of India and especially with the land listing that we have, the phone number will be all the more relevant.”

Overall, Advitiya believes that there’s huge value to the two recent additions to the company.

With international expansion on the horizon, Housing.com is redefining what rapid growth means for a company. The rate at which this company is growing is impressive; and, the company has maintained its enthusiasm towards solving the problem. Advitiya says, “Everyone in the company truly believes that real estate is a really important space, not only because it’s the space we operate in, but also because it is really good for the industry. And given how poorly our competitors are solving this problem, it only drives us more to make sure that we give it our all.”

Funds have been key in the growth of Housing.com, and when asked if there’s another fundraising round in the making, Advitiya said, “We’ve done the math and we’re doing a healthy run rate, and we won’t deny that there’s investor interest. Let's see what happens.”

Well, let's see how that turns out. Join us at TechSparks to meet more people like Advitiya.