Manish Sinha: An entrepreneur and consultant who cares more about soul than the scale of business 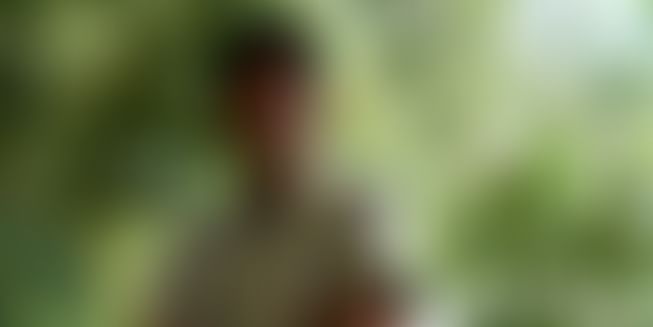 Manish Sinha has been an ad man for a good part of his life - close to fifteen years. He graduated from REC Surat in the early nineties and then went on to do an MBA which introduced him to the world of advertising. “I did engineering just for the heck of it,” says Manish. He always had this creative bent and that’s what made him excel at creative strategy and a flourishing career as an adman.

Manish was also interested in travel and was at that point in his life when he was pretty much done with hotels. Being based in the concrete jungle of Gurgaon in India, he noticed that the travelers coming to the city were often looking for alternatives to hotels. And he also saw how there were many beautiful apartments lying vacant. Connecting the dots, he started up Cinnamon Stays along with his wife. Cinnamon stays completely depended on social media and SEO for publicity and having done this at his job previously, Manish could achieve it with Cinnamon Stays.

The duo manages the popular homestay in Gurgaon and gets a steady flow of tourists coming in. “I don’t have hasty plans with Cinnamon - scale for scale's sake. I love the way it is running and it is something that can sustain me, alongside allowing me to pursuit my other interests,” says Manish. Other interests? Yes, I Am Tikdam.

After quitting his job, Manish was into consulting and also decided to explore his creative side a bit more. While strolling at one of the many malls in Gurgaon, Manish came across an artist who was making wonderful hand-painted posters. He chatted up with him and eventually ended up hiring the person. The two of them collaborated for designs and this is how Tikdam came into existence. Tikdam is a pop-cultured creative studio that specializes in hand paintings, fusion craft, Bollywood art and branded art.

Along with these, Manish is a co-founder at a travel and stay startup, and mentors Ritesh Agarwal with his venture Oravel, which is also into providing alternatives for hotels. “The goal is to grow together. This kind of an attitude is beneficial to all and helps foster the entrepreneurial community,” says Manish. Cinnamon promotes other businesses on its site (through friends of Cinnamon) and in return spreads the word around for itself as well.

The whole point again comes down to the the question of why you start a venture. You can be ambitious and go all out, or you can choose the mellow path. Like most things in life, there is no absolute right or wrong; it is just a choice you make.

Meet people of both types and more at this year's TechSparks.