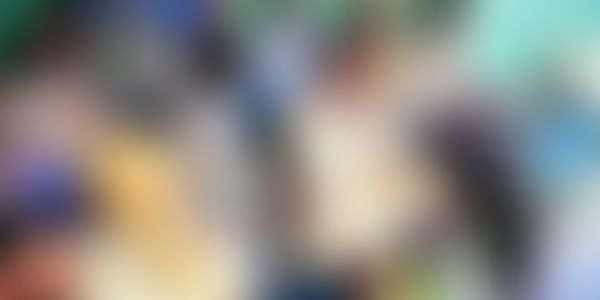 Indian internet landscape is changing with industry foreseeing the next level of growth to come from smaller towns with people preferring content in their regional language while browsing rather than the city population consuming content in English. The spending power of people in rural India is also increasing. A fact corroborated by the IBEF Report, May 2013, which states that between 2010 and 2012, the spending in rural India was more than in urban - $68.05 billion vs $54.25 billion.

Networkplay, a digital ad network in India has launched new bouquet of offerings to advertisers called Bhasha whose launch was largely triggered as a response to the change. Bhasha is a network of more than 40 regional websites, offering content in languages ranging from Hindi, Marathi, Malayalam to Bengali, covering the entire Indian landscape. According to the Vernacular Report 2012 by Internet and Mobile Association of India (IAMAI) and IMRB, around 37% of the Indian population consumes local language content.

Regional or vernacular portals have become a very important medium for marketers these days. “The number of unique users and time spent on each portal has increased as compared to last year.  Some platforms have grown over 40%. Marketers will have to look beyond reach and will have to focus on how to connect with users on these portals,” says Amit Duggal, Director - Digital, Madison Delhi.

Echoing similar sentiments, Hitesh Trehan, Director - Sales & New Initiatives adds: “Our team had done enough deliberation with the advertisers to get an indication that there is a clear need for a consolidated approach to reach these markets effectively. Bhasha is a unique product which will allow an advertiser to Innovate, Create and Engage on a Regional Audience Network. I believe, yet again at Networkplay we have taken the consulting role for our esteemed clients while creating this solution.”

According to Viren Anand, Co-founder and Director - Publisher Alliance & Client Servicing: “With increasing penetration of the internet in smaller towns, Bhasha could be a game changer for a lot of advertisers. We want advertisers to advertise in local languages and carry the conversation forward with local language microsites. Sooner or later, all advertisers will realize the potential the non-urban audience holds.”