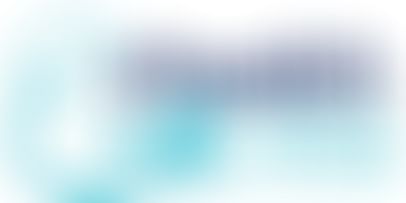 Jaydeep Reddy had been in the healthcare space for a few years before he struck upon the idea of starting up DialUrDoctor, along with Ram Prabhu. Based out of Hyderabad, DialUrDoctor was founded in January 2010, and was into telephonic medical consultation. The company generated initial traction which helped them to go on and raise a round of funding as well.

The team grew and the progress curve was looking upwards but the founders realized that they needed to diversify and not just stick to telephone. This is when they decided to rebrand to eHealthAccess and include their services via other means as well. ehealth Access was launched in May 2012 with an objective to provide easily accessible, usable and affordable health consultation to individuals and corporates, around the clock.

ehealth Access helps to connect doctors and patients through multiple Channels – Voice, Video, and Discussion Forums/Chat. The site claims to have more than 500 doctors in their network and have served upwards of 45,000 customers, mainly in South India. ehealthAccess has 37 people in their Hyderabad office while Ram who is the CTO sits out of the Chennai office with 7 developers. The revenue model is that the patients are charged around INR 100 per consultation for a general physicial and upwards of INR 250 for a specialist and out of this, around 50% goes to the doctors.

Along with the online channels, the launch of the virtual medical kiosks have helped ehealth Access gain more reach. The Virtual Medical Kiosk is embedded with a touch screen system, audio-video capabilities, diagnostic equipment, scanner and medical management software capable to record personal health data to give a real-life experience through a proprietary platform developed by ehealth Access. Alongside, ehealth Access has also been conducting health campaigns to support rural areas. Working towards developing a new healthcare ecosystem to enable each inidividual to have access to healthcare, ehealth Access intends to scale up operations along with an offline presence.