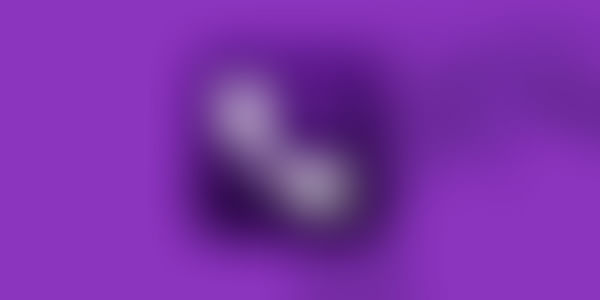 For BlackBerry developers, entrepreneurs and fans, the last few months have been a veritable rollercoaster ride. There have been senior management exits, takeover offers (3 at last count) and an unclear product roadmap. If you are a product startup working on mobile versions, this uncertainty clearly spelled out confusion. Which startup – by definition, strapped for resources – would want to create an app and take on the burden of support while the platform’s visibility is so low?Even the leading voice calling app Viber seems to be caught in the middle. They have been supporting the BB platform from May 2012 and added the voice calling feature from April this year. However, they have released the first major update for the product only a few hours ago. Was this the result of ongoing development that could not be stopped, or was this a conscious long term plan? That is unknown at this point in time.

Just to be clear, the app update is valid only for the BB 5, 6 and 7 versions and it does not support the latest BB10 platform. Statements by the CEO Talmon Marco (“BB is the third largest mobile user base for Viber and is an integral part of our strategy to reach users of multiple platforms”) notwithstanding, there seems to be some doubt on the roadmap ahead. For example, Viber had repeatedly mentioned in the past that they would be releasing the app for BB10 along with the OS 10.2 launch. However, they retracted the statement just a few days ago, saying that there were no plans to release a Viber for BB10 .

According to the official statement, some of the major features include:

With over 200 million users globally and a fair number of them in India, this news is sure to bring joy to many BlackBerry users. But what about the larger picture? What is the long term impact on the developer and product ecosystem? Will this uncertainty come to an end with one of the takeover bids being finally approved by the shareholders, or is it going to get worse with the new management team’s policies?

Only time will tell. Tell us your thoughts in the comments below.