There's no reason to be pessimistic about a $14 trillion market- Alpesh Patel, UKTI 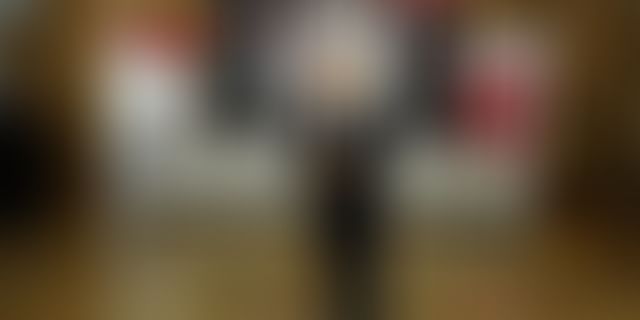 Alpesh Patel is a deal maker at UKTI and the founding Principal of Praefinium Partners Ltd. UKTI is a key supporter of YourStory's TechSparks and Alpesh was a part of a panel at the event which is a highlight every year for the Indian startup ecosystem. Here, in this interview, Alpesh talks about the role of UKTI and why are they so excited about bringing companies from all across the world to the UK.

“We're really enthusiastic about startups in every domain, especially the ones which are leveraging tehcnology to achieve scale. And we found every kind of company today,” says Alpesh about their focus and the event. Alpesh talks about how the UK has phenomenal business infrastructure and the fact that only 60 million people reside there, there is ample rooma nd scope for companies to come in use the infrastructure to sell globally. He talks about the market size of EU which stands at $14 trillion and how it will be foolhardy to ignore such a huge market. “Even if you look at a 0% growth, the market is already $14 trillion! And that's huge,” says Alpesh.

Along with the domestic EU market, companies get easier access to the US as well which is another $14 trillion and two put together account for more than 50% of the globe's GDP. The intention of UKTI is to bring more companies to the UK and give them a platform to prosper which is beneficial for both the parties.

UKTI has India at the top of their priority charts and are going all out to support entrepreneurs and build a successful partnership. Along with their network, the UKTI wants to help companies have a global approach from day 1. Alpesh goes on to talk about the Indian and the British government joining hands and the opportunities that exist. Watch the video for more.