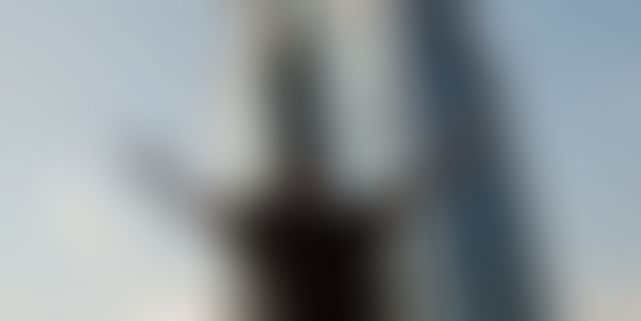 Every year, India receives $20 billion in remittances from its overseas workforce, that’s roughly 10 per cent of the world’s total. Recent graduates rush to the United States looking to pursue their education: in 2011, Indian students made up the second largest contingent of international students at US institutions of higher learning. They also pursue professional opportunities in places like Silicon Valley and New York. But this story is different. It is about a guy who dropped out of college in California and started a journey to find his Silicon Valley in India.

“It’s a challenging work, but it’s worth it. I see its impact happening and benefiting many people’s lives”, says Devin Miller, software developer of NextDrop. The company started as a pilot project during a University of California – Berkeley civil engineering class competition. Last year, the 20-year-old American was convinced by Anu Sridharan, NextDrop’s CEO and co-founder, to come over to to India and take a stab at help solving India’s water issues. “That was a big decision to drop out of college and really test my skills. I’ve traveled to other parts of Asia and could see how people around developing countries live”.

The core of Next Drop’s products is software. With its “Smart Grid ‘Lite’” solution, the enterprise collects and shares water delivery information with city residents and water utilities. Valvemen measure the level of water in reservoirs every day and NextDrop sends the information to the engineers, who decide which areas should get water at what times, and how much, depending on supply. Utility employees call NextDrop’s interactive voice response system when they manually open neighborhood water valves and the system generates text message updates for local residents 30 to 60 minutes before water delivery. Residents are also contacted by the system randomly to verify the accuracy of the information given by the valvemen.

“We are a social and technology enterprise trying to develop a cool product to change the world and bridge that gap between government and citizens, creating this mobile enabling citizenship, where everyone with a mobile phone has a voice which the government needs to hear. By collecting information from people everyday about leaking pipes or low water pressure, we send the data to the utility so they can make better decisions”, says Devin.

NextDrop was launched in 2011, first operating in Hubli-Dharwad, the twin cities in Karnataka. Devin remembers how they used to go out and explore locations riding cycles, having a chance to see how India really is and how thousands of people live with no water supplies or walk long distances carrying buckets of water. “It really makes you humble, makes you realize how hard life is for them. And I try not to forget these things, I write it down in my journal so I will remember them when I get old,” says Devin.

In Hubli, NextDrop provides messages to about 16 thousand families. They receive notifications every single week about whether the water is coming or not and the reasons why. Before NextDrop solution arrived, people used to spend at least 20 to 40 hours per month waiting for water in that area. Sometimes, they would take a whole day from work to collect water.

Today, NextDrop has expanded to Bangalore, reaching five hundred families and expecting to soon cover the whole city soon. “The problem in Bangalore is that it has 11 million people, however the water distribution system was built to reach only two million, so there is not enough water for everyone,” points out Devin. While walking around the streets, he spots high damages, takes notes and uploads this information to the system. The SMS subscription fees range from Rs 10 to Rs 25 per month, depending on the city. Over 25 thousand Hubli households have signed up.

According to Devin, the same information asymmetries that exist in the water sector exist in other sectors as well, such transportation. While NextDrop is currently working with water distribution systems, they have plans to diversify and work with waste management, road management, or any services provided by the government. Over the next two years, they will be also be expanding to other cities in India.

“As we scale up, we need to be able to send more SMS messages and, at the same time, receive more calls”, informs Devin. In order to achieve that, NextDrop is developing partnerships with smaller voice call services companies. “We want people’s voices to be heard. We realize it’s impossible to fix every single problem that’s out there, but we can help the Indian water distribution system grow. After coming to India, I’ve seen rapid development and people get access to technology for the first time in their lives. Things are looking progressive and we can try to impact how the country is going to develop and help people become mobile citizens. Its really cool to see this change”, he concludes.