How to successfully date a non-entrepreneur? 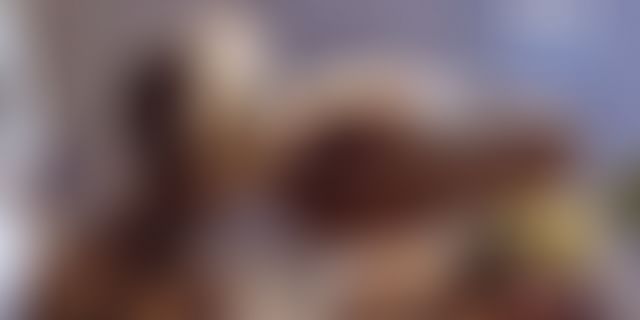 Hello my dear brothers and sisters from Uranus!

These earthbound humans start lazing around from Friday (today) evening all the way to Monday morning, before dragging themselves to work. While they refer to this as a ‘weekend’, you very well know that for ETreps (EnTrepreneurs) like you and me, there is no distinction between weekday and weekend – we enjoy working 24x7, if we are provided that opportunity.

While that may seem like every ETrep’s dream come true, that’s definitely not good in the long term. More importantly, with respect to the objective of this series of articles – i.e., finding a suitable mate here on earth – it would spell spectacular failure.

Let’s face it. Given the far fewer number of ETreps currently on earth, the fact that we might have to find a suitable human mate is a looming reality. Well, this need not be scary business at all. More importantly, you don’t need to worry about your offspring looking like “maanvars” from the recently released Krrish 3, who are apparently a cross between humans and animals. I did my research – it was just figment of imagination from the depths of Mr Rakesh Roshan’s right brain.

It’s actually quite simple to work your way through a romantic relationship with an earthbound human, with a few simple tools and skills by your side. Some of them are mentioned below. Read on.

While this may come as a big surprise to you (it did to me), this is something we have to learn to deal with. Apparently, they like to ‘hang out’ with other earthbound humans, talking about other earthbound humans whom they might or might not even know. My research of primate social interactions has shown that this mechanism of interaction has evolved over millennia, as a means for these humans to gain social validation and also feel good.

Lesson 2: Potential mates prefer to spend quality time with each other

My extensive research on what qualifies as “quality time” has taken me to thousands of cafes and restaurants across the world. There are definitely some major visual differences in how couples spend time in different parts of the world. For example, in the US and Canada it would be perfectly acceptable for potential mates to touch their lips and exchange certain bodily fluids in public. However, it might get you beaten up or give you an overnight pass at the local jail if you and your mate came within bodily-fluid-exchange perimeter in some parts of India where certain non-uniformed cops that everyone calls ‘moral police’ thrive. Although visually noticeable behaviour might be different, there are certain common skills that seem to work across the world.

Lesson 3: ‘Interesting’ humans are good at many things

Having a one-track mind focused on business might get you good business results, but that might not necessarily be the best strategy to generate interest in potential mates. Such an ETrep is usually slotted as uni-dimensional and relegated to the back of minds.

Be sure to master these skills before you venture out there. Who knows, you might end up finding a nice earthbound human to spend your life with!

Previous posts in the series:

Episode 1: The dating habits of the earthbound non-entrepreneurs.