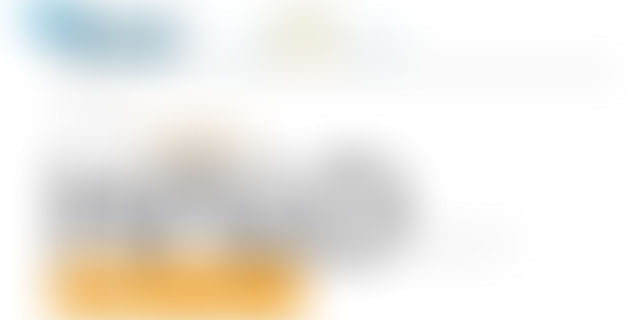 Halo Report, unveiled every year by SVB and ARI, is a comprehensive database of angel investment activity covering the entire United States. For the first time, SVB brings this report to track activity in the Indian angel scene.

3) The median early stage pre-money valuations is Rs 10.0 Cr while it is Rs 15.5 Cr in the United States. The valuations are getting better year on year.

5) Only 3.2% of investments go into Life Sciences sector which is surprising considering it is a huge opportunity in India

Speaking about the launch of the report, Ajay Hattangdi said, “We are extremely delighted to bring the Halo Report to India. SVB has been supporting this in the US, and for the first time we are launching it outside of the US. We think this will help Indian angels benchmark themselves each year and track progress being made”

Ajay added, “One of the key findings is that Indian angel groups are not yet syndicating deals and collaborating enough. The groups are doing the deals independently. The US angels collaborate more. I think we are beginning to see that trend in India now. When we launch the report for 2013, we will be able to map yearly progress as well.”

Ajay thanked the angel groups saying, “When we decided to launch the report for India, I approached Allan May, he was kind enough to agree to take on this project immediately. I went to all the major angel groups in India asking them to share data, the groups were more than welcoming and shared all the data of deals done by them. I think it is a great sign, it means we are open to collaboration. Without their support, this report would not have been possible. This has been a truly collective effort.”

Download the full report here. We thank Ajay for taking the initiative and getting this kick-started in India.