Inspiring Stories- Part 1: The man who moved a mountain to help his village 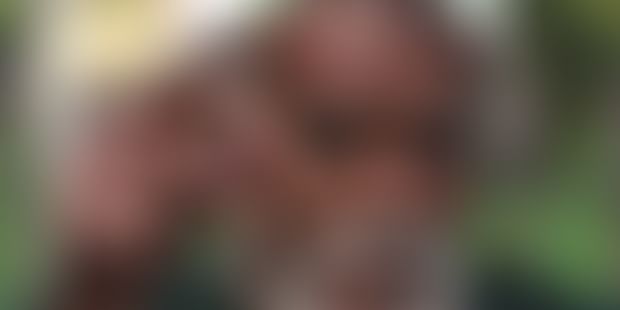 If you’re looking for some motivation, stories don’t get much more inspirational than that of Dasrath Manjhi, also known as ‘Mountain Man’. 53 years ago in 1960, he set out to carve a 100-meters-long path through a rocky hillside, all by himself, in order to make it easier for his fellow villagers to access schools, markets and neighboring villagers. “This hill had given us trouble and grief for centuries. The people had asked the government many times to make a proper road through the hill, but nobody paid any attention. So I just decided I would do it all by myself,” he said in an interview.With just his chisel, hammer and shovel, after 22 years this man turned what was once a precarious one-foot-wide passage into a 100-meters-long, 9-meters-wide and 7.6-meters-deep road accessible by bicycle and motorcycle. The hill kept the region’s villages in isolation, forcing people to trek through dangerous terrain for hours just to reach their lands or the nearest market town. Children had to walk eight kilometers to reach school, but thanks to Dasrath Manjhi’s handmade road, that distance has been reduced to three kilometers, and people from over 60 villages now use it every day.

Dashrath Manjhi was born into a poor laborer family in Gehlaur village near Gaya in Bihar. Manjhi’s wife, Falguni Devi, died due to lack of medical treatment after getting seriously injured while crossing the hill, because the nearest town with a doctor was 70 kilometers away from their village.

The loss only made the ambitious man more focused on his task, as he was hacking at the hill day and night, working from 1960 to 1982.

But with the passing years, his motivation changed. “My love for my wife was the initial spark that ignited in me the desire to carve out a road. But what kept me working without fear or worry all those years was the desire to see thousands of villagers crossing the hill with ease whenever they wanted,” he said. His feat reduced the distance between the Atri and Wazirganj blocks of the Gaya district from 55 km to 15 km, bringing him national acclaim.

He died of cancer on 17 August 2007, at the age of 80, and was given a state funeral by the Government of Bihar. In July 2010, director Manish Jha announced the film Manjhi, based on his life. Dashrath Manjhi’s story was also shown on Aamir Khan’s show Satyamev Jayate.