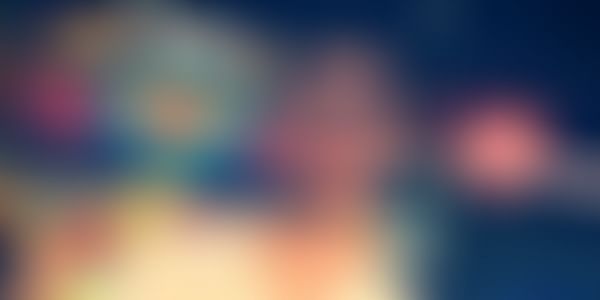 When people meet Tarun Goyal they realize that great techies are not necessarily found in the garage developing products or building cool apps, it is also about solving dynamic programming problems and coding when you are running against time and competing with the best coders around the world. Tarun completed his engineering from  IIT Roorkee. He was also the ACM ICPC (Association for Computing Machinery - International Collegiate Programming Contest) world finalist this year.

Tarun comes from a small town known as Narvana, close to Jind district in Haryana. Having been first introduced to computers in high school, he wasn't interested in programming initially. Tarun says he wanted to become a mechanical engineer, but his love for mathematics led him to computer science. At IIT, he was introduced to the beautiful world of programming and learnt C++. Soon enough he started doing what he excelled in, solving puzzles and Sudoku. It was in his 11th standard when he moved to Delhi to prepare for IIT, that he started playing Sudoku. With time he became pretty good at it.

It was in his third year at IIT when Tarun was introduced to competitive programming, and soon started taking interest in it. He participated in INSOMNIA, a nationwide challenge by CodeChef and stood third. He says about the competition, "We were just chilling out and looking at problems to test the waters in competitive coding". In his fourth year, Tarun along with his teammates, Vivek and Piyush, decided to participate in the ACM ICPC regional championship at Kanpur. Although they were not too confident of their abilities and expected to rank between 15 to 20, they ranked sixth.

Meanwhile, Tarun took up an internship with iDubba and built their iPhone app in two months single handedly. The team at iDubba gifted him a Macbook as a sign of praise for such rapid development. Post his internship, Tarun went back to solving programming challenges online.

Next year, he and his friends decided to start preparing early and again participated in the Kanpur regionals, but this time their performance went down and they stood 10th. Undeterred by the previous performance they again participated in the ACM ICPC Amritapuri regional championship. This time they managed to reach  third position and were selected for the world finals at St. Petersburg, Russia. They stood 61st at the world finals in Russia.

Talking about competitive coding, Tarun says, “It is much like football where one can score a goal but that would be very difficult without proper teamwork, and the importance of coaching cannot be ignored. The CodeChef initiative by Directi is a great effort in encouraging competitive coding and there is a need for similar initiatives in colleges to promote the competitive coding environment. You will find a lot of Indians participating in Google CodeJam but very few finish at higher ranks.”

For beginners, he says, "One can start by reading books on algorithms (Sanjoy Dasgupta and Cormen) and then solving the most submitted problems on SPOJ (as they provide brilliant editorials for answers compared to other platforms)and once you solve at least 100 problems you are good to go ahead on any platform."

While Tarun was preparing for his IIT in Delhi, his father, a businessman, put his business on hold and came to live with him to help him in his preparation. Tarun owes all his success to his father. "Had he not sacrificed for us, I would not have been where I am today," he says.

Looking forward to the future, Tarun says he wants to stick to his present job at WalmartLabs and will probably join a startup at a later stage.