What Dhoni can learn from Einstein 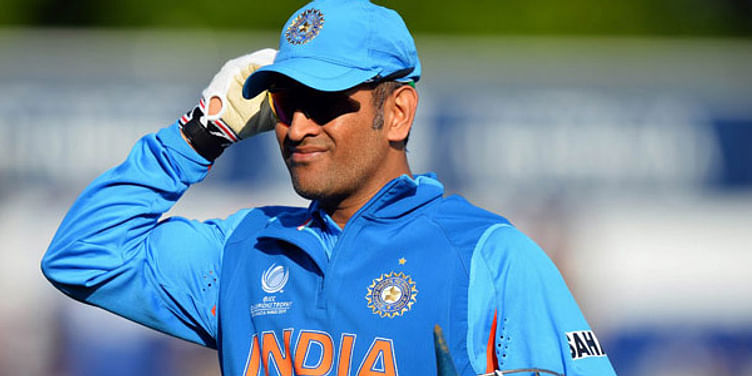 Ravichander Ashwin has taken just one wicket in the last four ODIs at a cost of 221 runs. Ravindra Jadeja has similar returns: two wickets in four ODIs for 200 runs. In other words, the two Indian spinners between them are averaging 140 runs per wicket.

You might argue ODIs are more about conceding fewer runs than taking more wickets. But even the economy rates of Ashwin and Jadeja are little better than that of any of the pacers, even though the spinners bowl mostly in the middle overs, when batsmen are relatively conservative.

It's a double whammy: neither are the spinners taking wickets, nor are they keeping the batsmen quiet. This is only to be expected on the kind of pitches on which they have played the last four ODIs in South Africa and New Zealand - hard, smooth surfaces on which the ball doesn't spin.

Bin a spinner for Binny

Indian captain MS Dhoni's insistence on playing two spinners in ODIs overseas is hard to fathom. It clearly hasn't worked so far: India got thrashed in two of the three ODIs in South Africa, and probably would have lost the third one too if it hadn't got washed out after the South Africans piled on 301 runs. Now they have lost the first ODI in a five-match series in New Zealand, which is one of the hosts of next year's World Cup.

Dhoni is reluctant to play a fourth seamer because he doesn't want to lose the illusory depth in India's batting. I say illusory because Jadeja has been a paper all-rounder on tour.

Under the circumstances, the Rajasthan Royals medium pace bowling all-rounder Stuart Binny may be a better bet than one of the spinners from Chennai Superkings. Binny has shown his utility with both bat and ball on the seam-friendly wickets Rajasthan have used to their advantage in the IPL. That experience may come in handy.

The venue for the second ODI on Wednesday is Hamilton, where the West Indies hammered 363 earlier this month. But for the Indians, a bouncier pitch can be expected. Besides, the ground is small in Hamilton, where even mishits off the spinners will go for sixes. In any case, Binny is unlikely to do much worse than Ashwin's one for 221 at 6.1 an over in the last four ODIs, or Jadeja's two for 200.

Albert Einstein said: "In theory, theory and practice are the same. In practice, they are not."

Dhoni has a theory about playing two full-time spinners who can also bat a bit. It gives him a balanced unit and this worked for him in India. But can he make it work on the grounds in New Zealand and Australia, where the next World Cup will be played?

Sometimes one can get so caught up with theories that practical realities don't register. What are your resources, what are the conditions in which you are operating, what are your options - these are questions you would ask yourself if you pay heed to Einstein. For Dhoni, that translates to whether it makes sense to have 20 overs of spin on pitches without turn, whether a medium pace bowling all-rounder like Binny would be more effective, or whether his only viable option is a fourth specialist pace bowler at the cost of a so-called all-rounder like Jadeja.